Facts about Soekarno's cap that you may not know 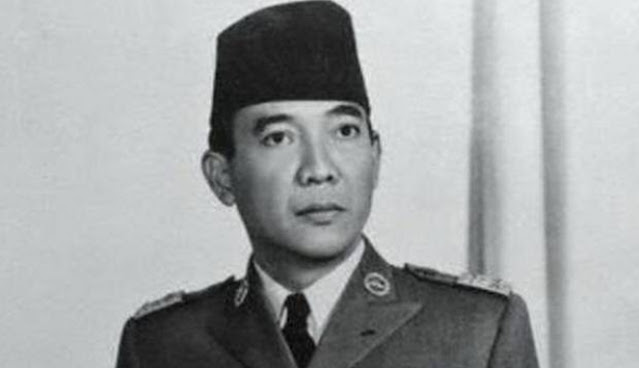 One thing that is always synonymous with Sukarno's appearance is his black cap. Try looking for a picture of the proclaimed figure of this one on the internet, surely what we find the most is that he is so modest with his black cap. But do you know that the cap has a number of interesting stories?

Maybe you are thinking, “Ah, what's so special about Bung Karno's cap? Isn't that common, huh? “ Hm, yeah, maybe a lot of people think that too. But once you know these facts, you will be surprised because you don't think Bung Karno's black cap also has historical value.

The cap worn by Sukarno is intentionally worn slightly oblique

At first glance it might not be too obvious. But on several occasions Bung Karno was seen wearing a cap, the position of the cap was slightly tilted. Was it just a coincidence?

RM Soeharyono, the nephew of RM Soemosewoyo who is also Bung Karno's foster father, explained that Bung Karno's goal in wearing the slanted cap was to cover his scar. As a result of falling from a banyan tree while playing, there was a wound on Bung Karno's forehead. The cap was deliberately worn at a slight angle in such a way as to cover the wound on his forehead.

Reportedly Bung Karno's cap was made by Tanah Abang

Apart from the baton and sunglasses that characterize Bung Karno's appearance, the black cap is also very attached to his figure. Because of his high charisma, everything related to Bung Karno was often associated with supernatural things. Including about the black cap. But it turns out that the black cap is actually just an ordinary cap that was reportedly bought in Tanah Abang. 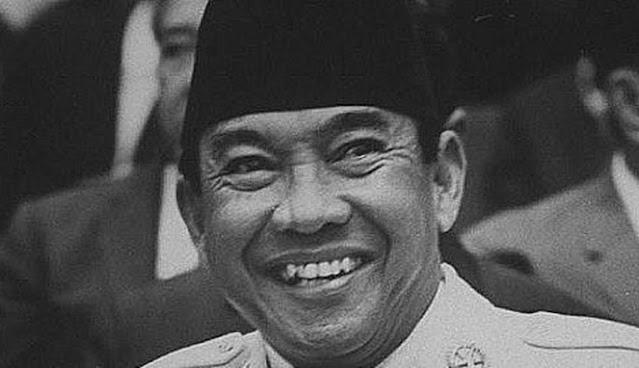 There is an interesting story. One day, Bung Karno came to a noodle shop owned by a man named Abdurrahim. On that occasion, Bung Karno asked about the cap that Abdurrahim was wearing. After asking about where to buy the cap, Bung Karno was escorted to Mustofa Ahmad's place. Starting from there, Bung Karno wore a cap made by a Tanah Abang resident named Mustofa Ahmad.

Bung Karno If you order a cap, you can get a dozen.

As previously stated, Bung Karno liked Mustofa Ahmad's cap. And if you order sometimes just one is not enough. According to Bahtinoor, the last student of Datuk Mujib bin Sa'bah, Bung Karno, if you order a cap, you can immediately order a dozen. 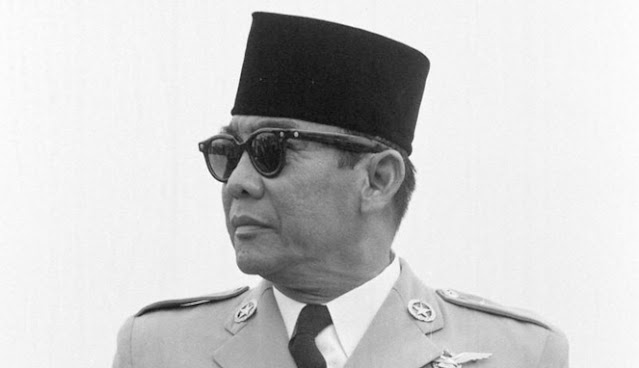 According to Mangil Martowidjojo's statement, Bung Karno was indeed a fan of peci. Even the black cap was always neatly attached along with the clothes that were specially sewn by a Chinese descendant named The.

There is a Reason Behind Choosing Black.

Bung Karno had a big influence on the use of the cap. Initially, the cap was the covering of the head of the Malay laborer. Then Bung Karno tried to lift it up and make it an identity that could be accepted by various groups. 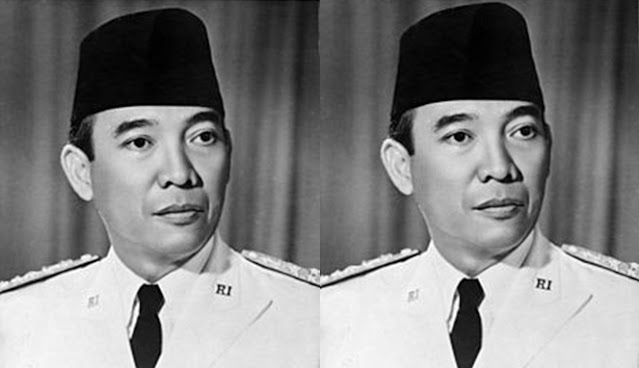 The choice of black also has its own reasons, namely because it was inspired by one of the rulers of a country in Europe who made black a symbol of power, success, and discipline. Then, Bung Karno changed this black color as a symbol of solidarity, egalitarianism, and also a symbol of the struggle of an oppressed nation.