-->
Home Amazing World These 5 people claim to be time travelers, do you believe?

These 5 people claim to be time travelers, do you believe?

Should we believe? Or maybe they are just lies?
Have you ever watched time traveler or time traveler themed films? Surely you are curious, do you think maybe time travel could really happen?

Until now, human science has not been able to make time travel. In fact, scientists are still debating this concept because it contradicts existing theories.

Even so, it is recorded that there are several people who claim to have traveled from time to time. Lest they lie! Rather than speculating, check out my review below!

The figure of this time traveler is somewhat unique. In addition to his legal profession as a lawyer, Andrew J. Basiago claims to be an indigo child. 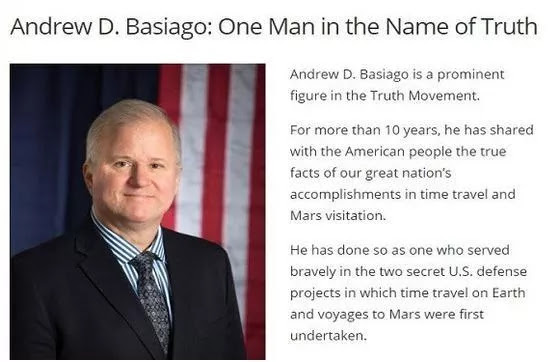 This ability makes him able to travel through time for hundreds of years to come. In fact, he also claims to have gone to Mars on a secret mission by the American government.

This made him run for president of the United States. He even promised to expose American conspiracy theories if elected.

In 1932, a journalist and cameraman named J. Bernard Hutton and Joachim Brandt were in charge of reporting the story of a shipyard in Hamburg, Germany. 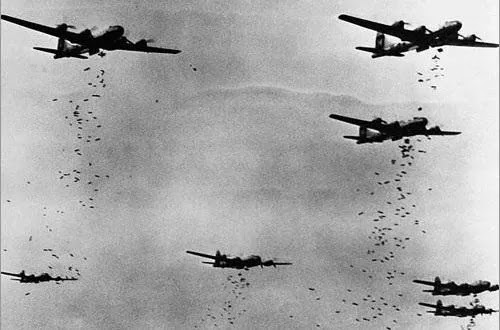 When they were about to leave the location, they were startled by a sound like a fighter plane passing by. They also had time to take pictures and document the events, but when they went to the editor, the evidence was lost as if nothing had happened.

What is strange, on July 25, 1943, Bernard Hutton was shocked to death when he saw the newspaper at that time. The newspaper reported on the air strikes in Hamburg, just like the one he had seen 11 years ago.

In November 2019, the public was shocked by the confession of a man named Noah. He admits that in fact, he is a time traveler from the year 2030. 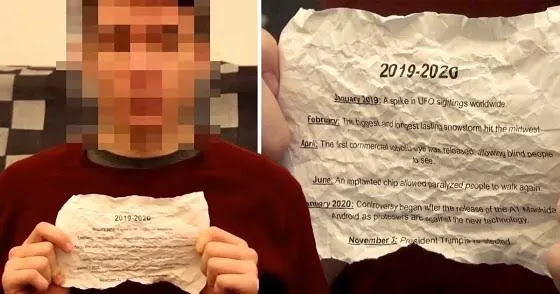 Reported by News.com.au when interviewed, he looked nervous and trembling, while stating that he had seen various kinds of terrible events that the World would face in the future.

Noah himself chose to appear on the Paranoid Elite Channel. This YouTube channel loves to raise issues such as mermaids, Bigfoot, and aliens.

Al Bielek is one of the people who admitted to time travel in 2749. Bielek said that in that year, World War III had occurred and the current model of government was no longer there. 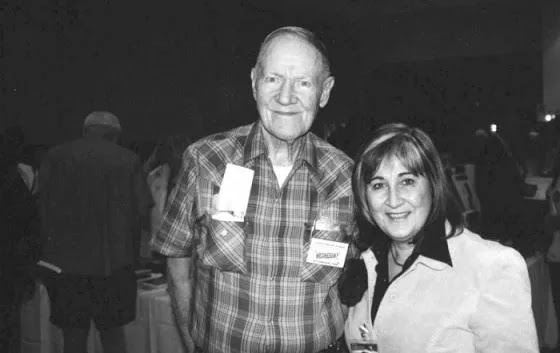 He also said that in 2749, the government system would be replaced by sophisticated technology systems such as the Synthtic Intelligence Computer System.

Most shocking of all, in 1980, he claimed to be involved in a secret American government project dealing with time travel and UFOs. Interesting ....

This time traveler figure took the virtual universe by storm for successfully predicting the pandemic and chaos of the American election in 2020. 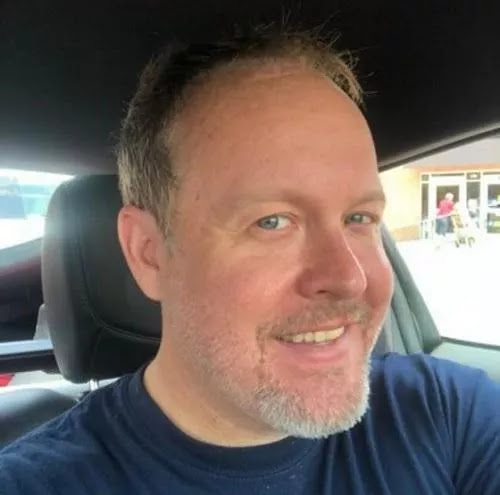 He even reminded different tuitans that there would be many disasters in 2020. In fact, everything was proven.


That was my special review regarding people who claim to be time travelers or time travelers. Do you believe what they say?
Facebook Twitter Telegram