Typical Culinary Features Of Maluku That Are Definitely Delicious

The staple food of the people of Maluku is not rice but sago as the staple food. For that, those of you who are curious about what kind of delicious and famous Maluku culinary delights are, we will provide the information below.

7 Culinary Characteristics Of Maluku That Are Definitely Delicious 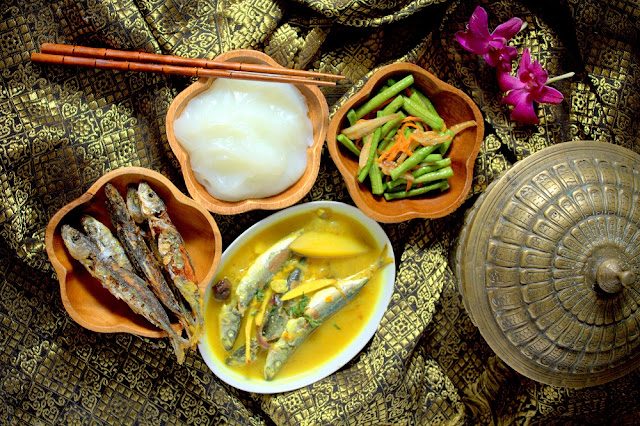 The first typical food of Maluku city is Papeda. This culinary origin comes from the North Maluku region and this culinary one is used as a staple food for the surrounding community. Papeda is sago porridge served with tuna or mubara fish which has been seasoned with spicy flavor. Sago porridge has a sticky and tasteless texture. 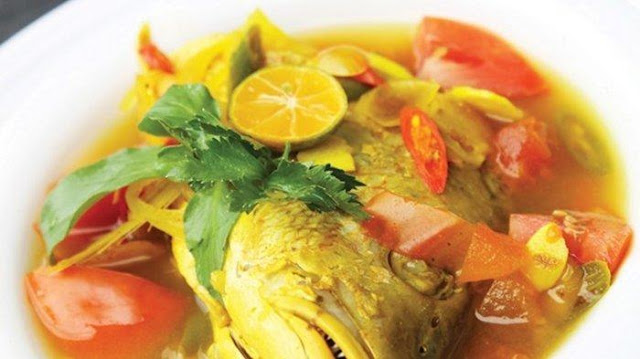 The next culinary is Banda Nutmeg Soup Fish. You must try this culinary when visiting Maluku. This culinary originates from Central Maluku in the Banda area. This delicious culinary uses grouper or snapper fish and is then flavored with very fragrant spices. The taste is sour in collaboration with the spicy taste. In fact, this culinary delicacy was previously served to Dutch officials. It's really appetizing when you see this food and definitely want to try it right away. 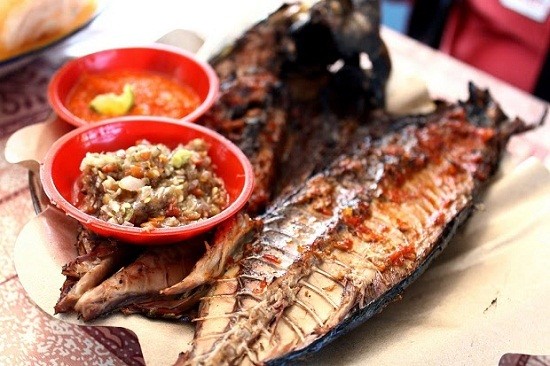 Asar Fish is the next culinary delicacy in the city of Maluku. This fish is processed simply, namely smoked, but the taste of this fish is very delicious. The fish used are skipjack and tuna. The fish is used as a raw material because the meat is more resistant during the manufacturing process. Asar fish is processed by being pricked by bamboo and the smoking process takes one hour. And this Asar fish can be used as souvenirs because it has a relatively long shelf life. 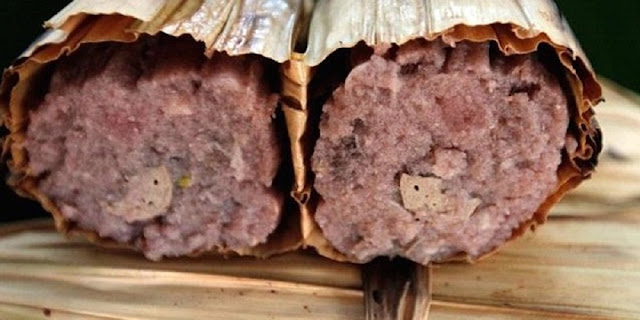 Woku Komo-komo is a typical maluku salty snack made from sago and is suitable to be eaten as a staple side dish. In the process of making this snack, soak the sago in water and add spices to make it more flavorful. After that, the fish offal and water are added. All cooked until cooked. After that, sauté the garlic and shallots until they look brown. Next, add the chopped green onions, pepper, salt, and thick coconut milk. These snacks are put into leaves that are shaped like lontong. This snack is very suitable to be brought as souvenirs for people at home. 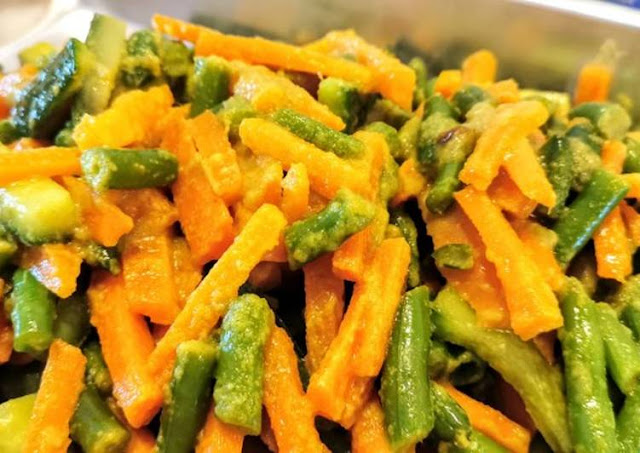 Yellow pickles are a typical Maluku culinary treat where bamboo shoots are the basic ingredients. The contents of this event were bamboo shoots, bay leaves, pineapple, cucumber, red chilies, red bottom and young winged beans. Yellow pickles can be a complement to a meal for those who like pickles. 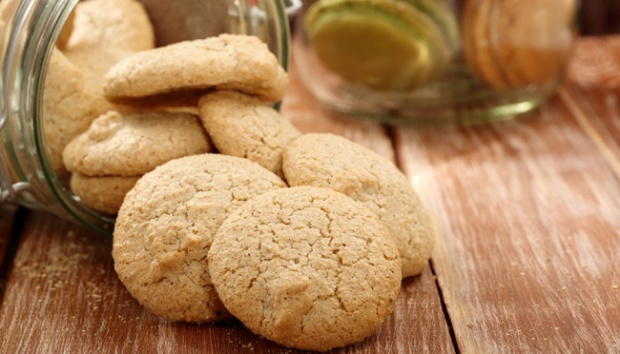 The next culinary snack is Bagea Cake. This cake is very tasty, crunchy and tasty. Round shape and dry texture, creamy color because it is made from sago. This cake is very popular in Maluku and this food can be found at Makian Island. When eating this cake, it is recommended to accompany it with a glass of coffee or tea so that the sensation is more delicious. 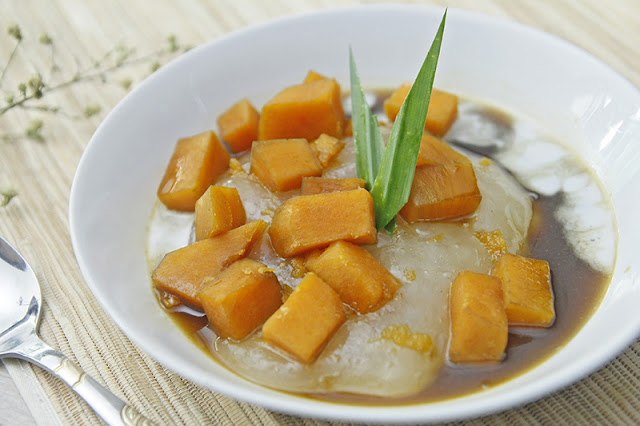 Those are some typical Maluku food that you must try if you are going to or are visiting Maluku city.
Facebook Twitter Telegram