-->
Home Entertainment Film 7 of the most controversial films ever released, don't watch them in front of young children!

7 of the most controversial films ever released, don't watch them in front of young children!

The creativity of the filmmakers deserves thumbs up. However, sometimes their creativity actually produces controversial films.
The film industry is one of the largest earners of cash coffers. It's no wonder that many filmmakers try to make films in their own style.
The number of competitors in the industry means that filmmakers must be able to think creatively in order to outperform their competitors.
Therefore, they experimented to make films that were quite unique. However, being unique is not always good.
There are also many "unique" films that are even controversial, and even banned from being shown.
There are many reasons why a film is considered controversial by the public.
Films that discredit a people or films with sadistic scenes and display vulgar scenes will certainly be considered controversial.
In this article, I will tell you 7 of the most controversial films my version has ever released. Instead of getting curious, just get on with it. 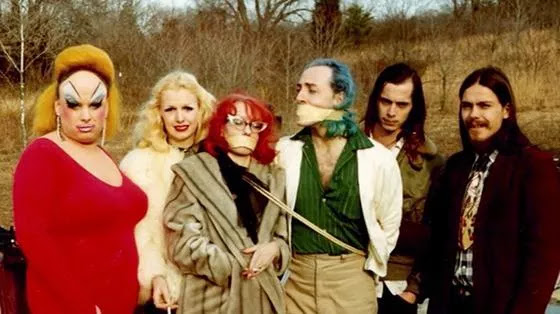 Pink Flamingos is a comedy genre film that has a strange and disgusting concept. Directed by John Water and starring American actor Divine.
Tells about Babs Johnson, a fat woman who likes to do disgusting things. Babs and her family then compete with sepairs of lovers to become the world's worst human.
There are so many disgusting things that are shown in this film. One of them is the scene of having sex with live chickens and eating real dog poop.
Just imagining it is disgusting. 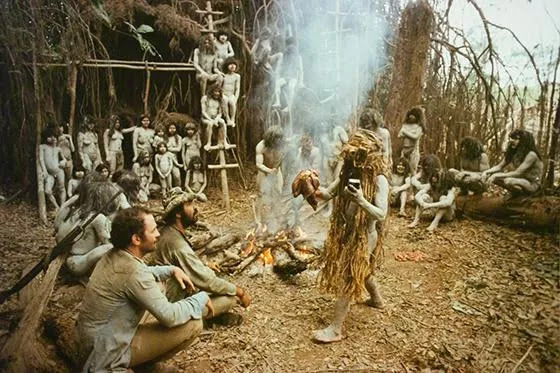 The Cannibal Holocaust is a pioneer in found footage films such as The Blair Witch Project.
Before making the film, the director made an agreement with the actors not to appear in public after the film aired.
This aims to make the public think that the killings and cannibalism committed by Amazonian tribes in the film are real events.
I don't recommend you to watch this sadistic film.
After the broadcast, the director was arrested on charges of murder. He was forced to call the actors involved in the film to clarify that the film was a fabrication. 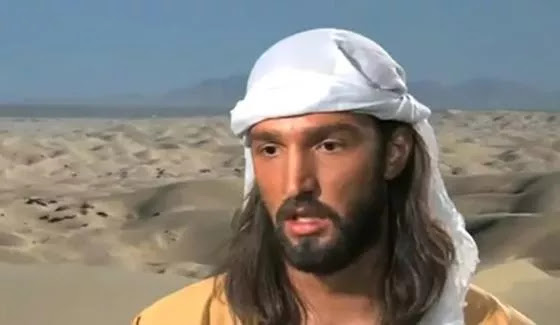 Innocence of Muslim is the most controversial film, especially for Muslims. The reason is, this film has an anti-Islamic theme.
This short film was produced and written by an Egyptian man named Nakoula Basseley Nakoula.
This short film was first shown on YouTube and immediately received criticism from Muslims.
The reason is, this film depicts the Prophet Muhammad as a rude, stupid, and deceiving person. This film even resulted in major riots in Libya and Egypt. 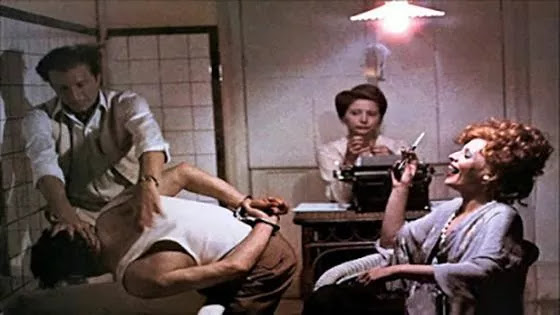 Salo, or the 120 Days of Sodom is a film directed by Pier Paolo Pasolini and released in 1975. This controversial film is set in World War II in Italy.
Tells about the kidnapping and sexual torture for 120 days of many young boys and girls by the Italian nobility at that time.
Apart from displaying gruesome sexual scenes, the cast in this film are still minors. In fact, a bookstore owner in America was jailed for selling the film. 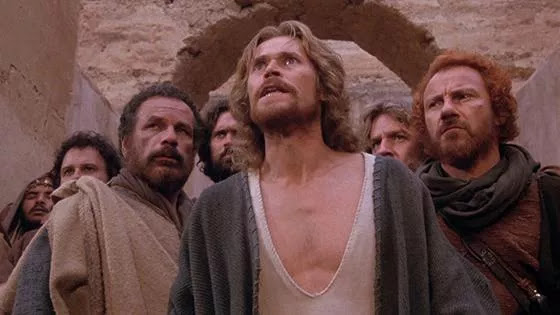 Religion-themed films seem to be a lot of controversial. One of them is The Last Temptation of Christ, directed by Martin Scorsese.
This film tells the story of the crucifixion of Jesus, only here Jesus is then seduced by mortal life and then has sex with Mary Magdalene.
No wonder it's controversial. In addition, this film was also criticized for choosing actors who were deemed unsuitable for the roles they played. Seriously. 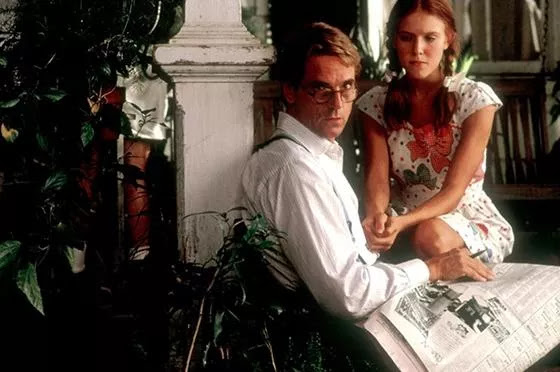 From the title alone, surely you already know what this film is about. Lolita is a film adapted from the novel of the same name by Vladimir Nabokov.
Lolita tells the story of a middle-aged man who marries a widow with one child.
However, the real reason why the man married the widow was because he was sexually attracted to his daughter.
This film is very controversial because it takes the theme of pedophilia explicitly which is clearly prohibited in all countries. Be careful when caught by the police when watching this film.

Have you ever heard of the term Ku Klux Klan or KKK? The KKK is a white extremist group in the United States.
Even though it is now considered a banned organization, the KKK is now starting to rise again.
The Birth of a Nation is a film released in an era where racism is still rampant in the United States. In his era, this film was very popular, even being shown in the White House.
Tells about the struggle of the Ku Klux Klan as a group that contributed to the founding of the United States of America.
In this film, the KKK struggles to get rid of people of color who are portrayed as criminals.
This is my article about the 7 most controversial films ever released. My advice, really, watch normal and normal films.
Facebook Twitter Telegram