Who would have thought, it turns out that WWE wrestlers can cry too. Some even cried due to other wrestlers!
For those of you who like to watch WWE wrestling events, you must understand very well how strong and mighty the wrestlers who play there.

In fact, you might think that they are so fierce when they play, that their feelings are lost and they have no emotions at all.

But in reality, wrestlers are still human. They can cry, especially not infrequently, they cry because of their fellow wrestlers themselves. How come?

The following are examples of cases where a wrestler has succeeded, or may have accidentally made a fellow wrestler cry. 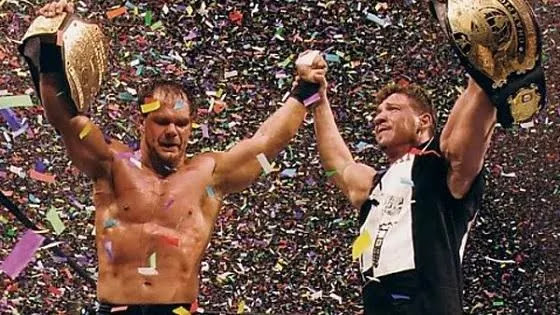 In March 2004, Chris Benoit won the WWE highest title as the best and greatest wrestler in the world. He achieved this record after defeating Triple H and Shawn Michaels, who are now swerving into actors.

Eddie Guerrero also gave Benoit a warm welcome and applause, and they hugged each other and cried together.

Both of them are known to have fought in the world of wrestling from below. Even their togetherness was still felt when the news of Eddie Guerrero's death saddened him, making Benoit deeply grieved. 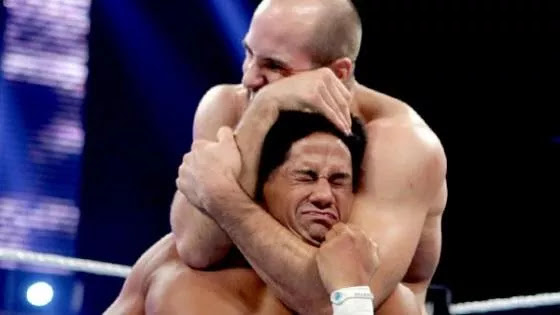 All of this dates back to 2016 when Darren Young was paired with fellow wrestler Bob Backlund. They also became a united team, until one day, WWE forbade Young from using certain wrestling techniques.

In fact, this wrestling technique is Young's dream style. Even worse, this info was told by his idol, Triple H, which made Young cry.

In fact, he once confessed that he had a photo of himself performing a series of wrestling moves of his dreams. Really sad! 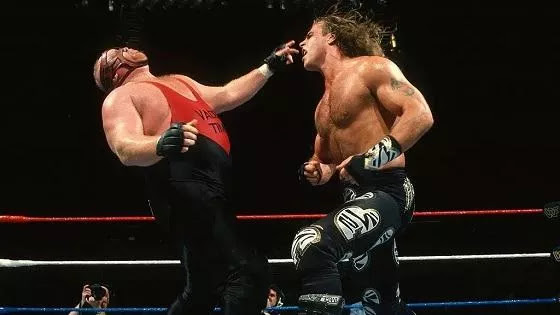 Big Van Vader has always been known as a tough, strong, and mighty figure. He even often shows sadistic and cruel actions in the wrestling arena. Even so, he had also shown another side that was not caught by the camera.

All because of his fight with wrestling star Shawn Michaels. Michaels himself is also famous as a fierce fighter figure.

Because Michaels brutally attacked Big Van Vader, Van Vader said he was shocked to tears. In fact, he threatened to get Michaels fired from his profession. 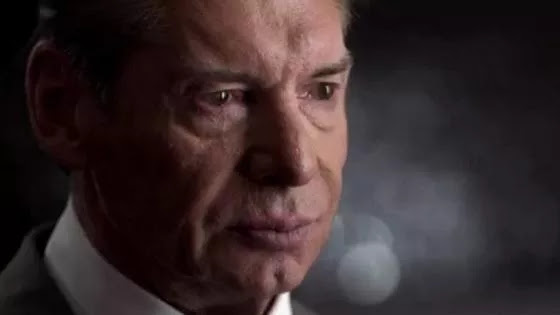 So far, the CEO of WWE, Vince McMahon, has been seen as an inhuman figure that has made him hated by other players and WWE fans.

Even so, Vince also showed his human side. When interviewed in a documentary, Vince shed tears when asked about the character he created, namely The Undertaker. 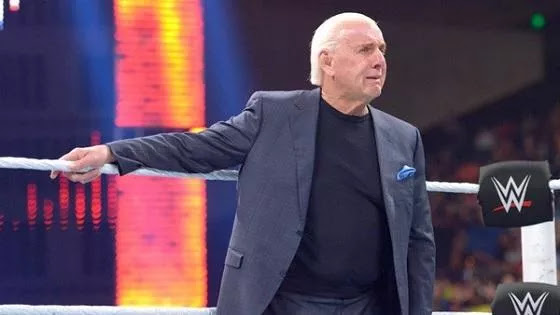 Ric Flair is known as one of the greatest and legendary wrestlers in the history of world wrestling. He is also a source of inspiration for his junior wrestlers, such as Triple H and Steve Austin.

When he decided to retire in 2003, many wrestlers wanted to give him his final tribute and farewell.

This of course made Ric Flair burst into tears, considering that the wrestling world had been raising his name for decades.


That was what Jaka wrote about a row of WWE wrestlers who made other wrestlers cry. I didn't really expect it.
Facebook Twitter Telegram