10 Mystery Things That Are In Outer Space 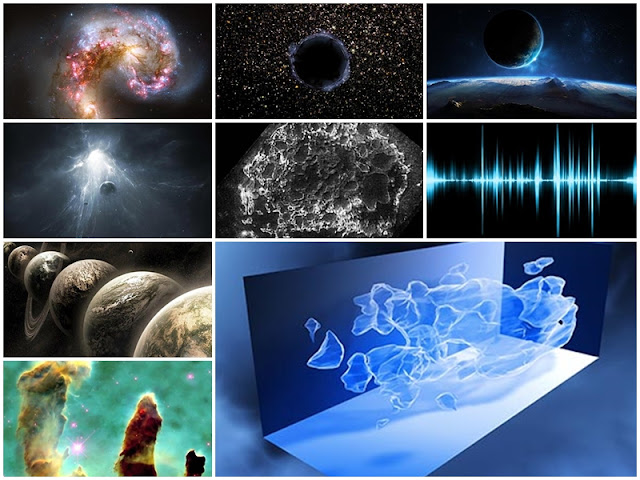 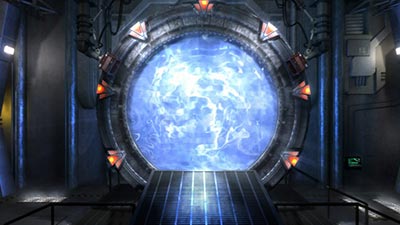 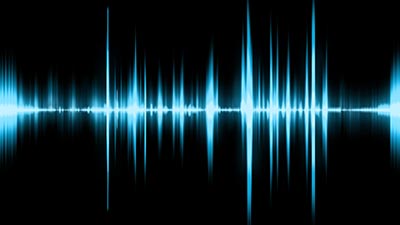 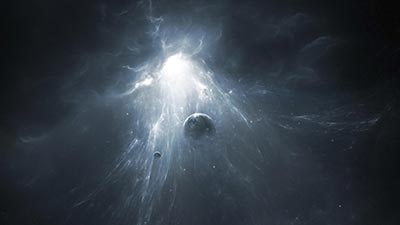 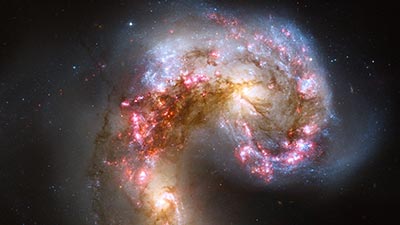 6. Simulacrum in the Nebula 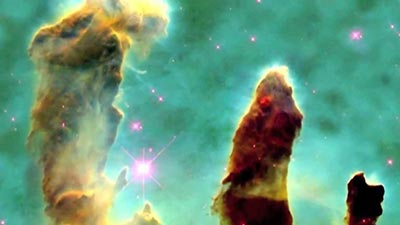 One of the mysteries in outer space that was caught on camera. This photo, taken from the Eagle Nebula, shows how a planet forms from a collection of gas clouds. What makes this phenomenon even more exciting is that when this photo is enlarged, a human-like figure appears behind the clouds. The mystery of the human figure that appears behind the cloud even makes scientists confused to explain what really happened.

5. Ruins of Buildings on the Moon 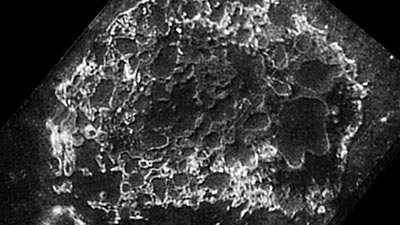 Other unsolved mysteries in outer space, one of which occurs on the moon. One of the eyewitnesses named Karl Wolfe gave a testimony. The testimony was made when he was still in the private area of ​​Langley Air Force Base. Where the place is where the NSA brings important information obtained from the moon.
A 2nd class pilot showed him some photos of buildings found on the moon. There are some unusual buildings and a number of streets. The discovery made people ask, is there life on the moon? Why don't we know that there is other life in outer space? 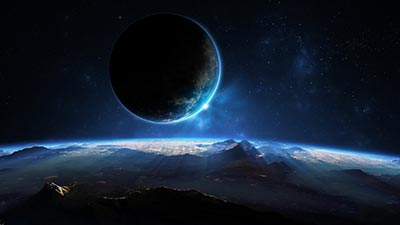 Humans have always wondered if there is other life in outer space. Some believe that aliens exist in outer space, others do not.
One of the Mercury astronauts blasted off into space on May 15, 1963 in a capsule via 22 orbits. When it reached its final orbit, Major Gordon Cooper discovered a station at Muchea (near Perth, Australia). At the station, Cooper could see an object glowing green. The bright object is rapidly approaching the capsule the plane. After the incident, Cooper said that UFOs were real. Does this mean there really is other life in outer space? 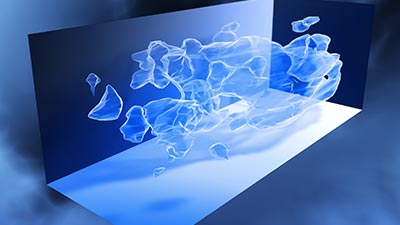 Back again to discuss what has been discovered by Albert Einstein. Einstein's famous equation, namely E = MC2 is an equation that is already known to the world. But when the equation is applied to space, something strange happens. When we use the equation to search for substances that exist in outer space, only 4% can be found.
The rest? In astronomy and cosmology, dark matter is a theory about a form of matter that cannot be detected through the radiation it emits. But its existence can be inferred from the gravity of the substance. In outer space, dark matter and dark energy are the largest or most abundant elements in outer space. 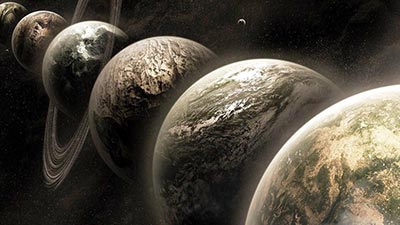 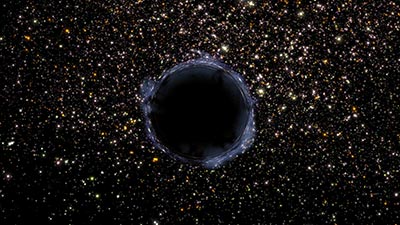