This is the History of the 10 Scariest Ghosts in Indonesia 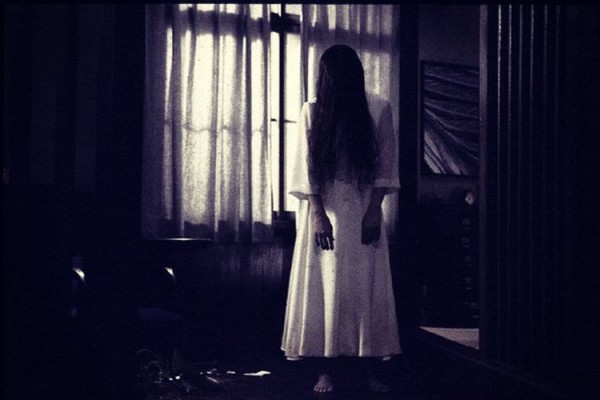 Indonesia has a myriad of ghost stories that are no less creepy than those out there. Starting from a ghost who is thirsty for blood, wants revenge, to envy humans.

But behind its eerieness, it turns out that these spirits have dark origins. Come on, see their story below! 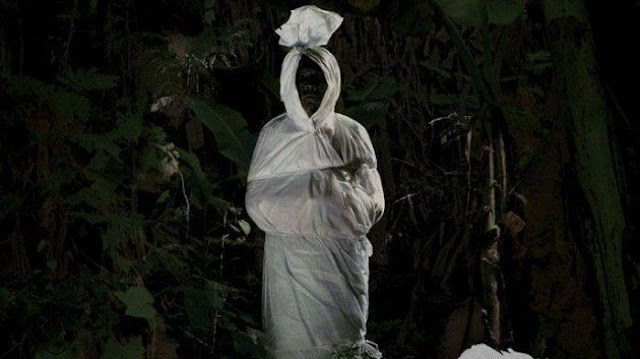 Let's start with the most popular ghosts first. He is a pocong, a shrouded corpse that at a glance looks like a bolster. One of the stories circulating states that the pocong comes from the body of a deceased person who forgot to open the pocong rope during burial.

As a result, as a form of protest, he also haunts those around him. One of the peculiarities of this ghost is its jumping way of walking. For facial depiction, there are many versions. Some say that the pocong has a flat, black face, or even has no eyes. 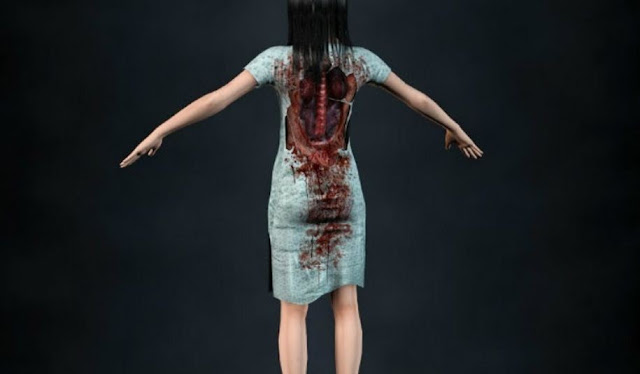 You must also be familiar with this one ghost. Sundel perforated is a woman who is described as having a hole in her back. This story was adapted from a neighboring country, namely Malaysia. But how could he have had such a fate?

It is said that, before dying, she was pregnant. Then there was the irresponsible man who raped her to death. The baby he was carrying turned into another ghost, namely the tuyul.

Meanwhile, the woman ended up becoming a perverted sundel who haunted her revenge. As if it's not scary enough, people also believe that this ghost's back is covered in maggots. 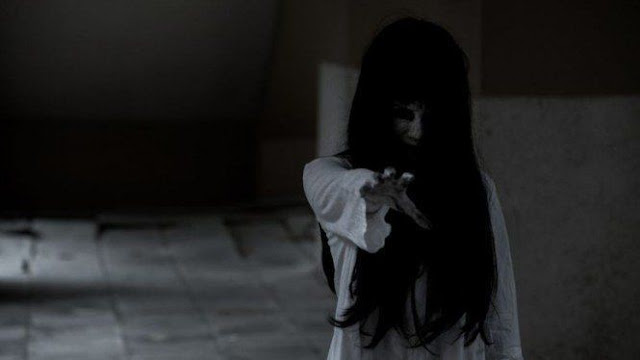 Who is not horrified to see the figure of a kuntilanak? This female ghost is depicted in a white dress, long hair, and red eyes. According to public belief, kuntilanak likes to disturb young children and pregnant women.

What is the reason behind this obsession? It is said that he said, kuntilanak died during childbirth. So he wandered to find his son. This also underlies the naming of the ghost. 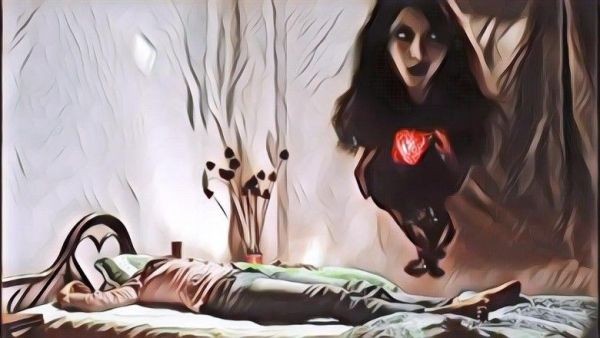 Have you heard my name before? Several months ago, he became the public's talk because this creature came from East Kalimantan, our new capital candidate.

This ghost is described as a woman with long hair without a body. It only has a head and internal organs. The local people believe that the kuyang is a demon who thirsts for blood, especially the blood of babies and pregnant women. This is because both of them are clean from evil intentions.

Why could he be like that? According to the story that circulates, the real kuyang is a human who wants to master black magic. To do so, there is a price to be paid, that is, detachment from the human being at nightfall. The more blood they eat, the higher their knowledge. 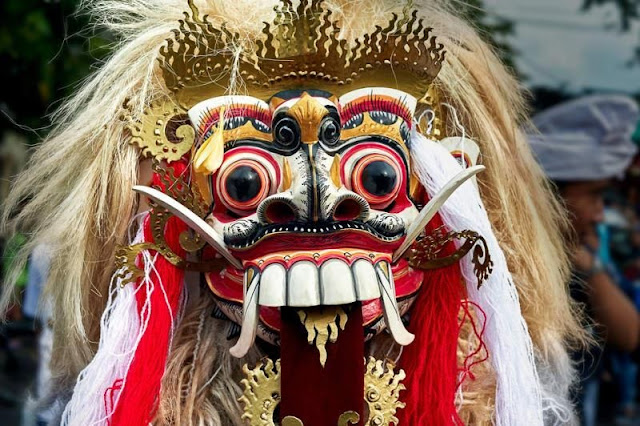 The belief in this ghost is widely circulating in Bali and its surroundings. Leak is believed to be an evil witch. So actually they are human, but have high supernatural knowledge.

During the day, the leak is a normal human. But at night, he comes out of his human form to snatch organs for the success of his magic potions.

Local people believe that the leak can turn into another figure, for example monkeys, tigers, or pigs. The more sacrifices that are made, the more powerful they will be. 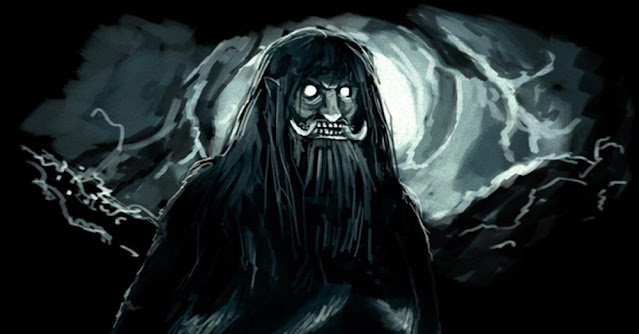 Finally we also meet a male ghost, he is genderuwo. The story of this creature comes from the Persian myth, gandarewa . In Indonesia, they are described as having very large, hairy bodies and having fangs that stick out from their mouths.

They mostly occupy old buildings, large trees, damp places, and forests. According to public belief, this creature came from a man who died in an unnatural way. The horror is, when they become genderuwo, they will change their physique to become human and impregnate women 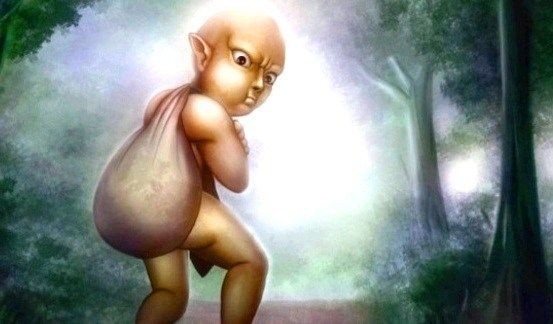 This type of ghost was popular for being the main character in a sitcom in the 2000s. But actually tuyul is very different from the figure depicted in the comedy series.

Tuyul is believed to be the son of sundel bolong. There are also those who say that he is actually the child of a person who miscarried. Therefore, tuyuls have a very short stature and love to make money. Not infrequently, humans use it to get rich instantly or as a gift. 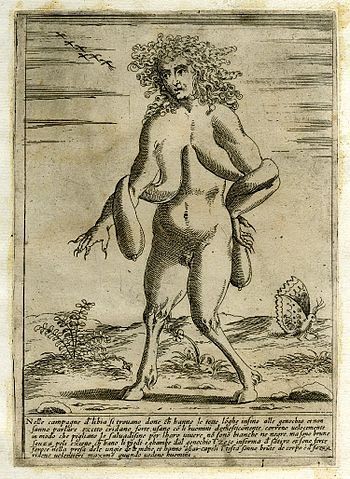 Ever heard of a warning like that when you were a child? But actually who is Wewe Gombel?

According to public belief, Wewe Gombel is a ghost in the form of an old woman who died of suicide. The reason was that she was accused of killing her husband who was cheating on her by those around her.

These grandmothers are known to be very fond of young children, so he often kidnaps them. But take it easy, Wewe Gombel will not hurt the child. What scares people is his creepy figure. 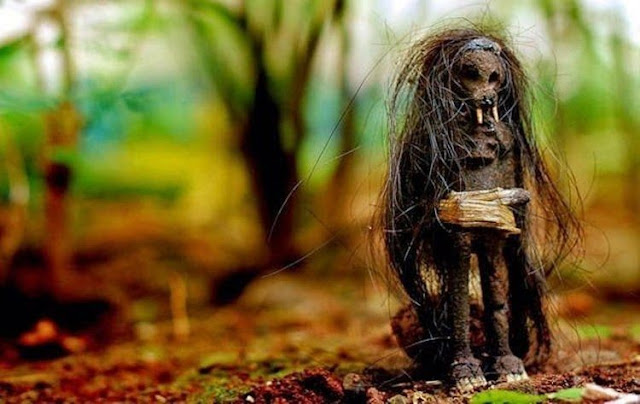 Unlike other ghosts, jenglot has a very small body like a doll. They were dark skinned, like mummies, and usually had long fangs and nails. According to the search, these creatures are found in Java, Kalimantan and Bali.

Even though they look like dolls and seem lifeless, many people believe that they actually have a spirit in them. This assumption arises because many people say that the hair, nails, and jenglot fangs continue to grow.

Regarding origins, there are actually several opinions circulating. Some say that the jenglot is actually a hermit who wants eternity. There are also those who argue that they are pesugihan that are cared for by shamans. 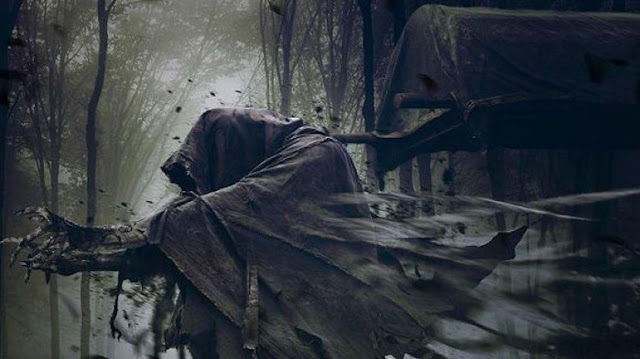 Lampir, this ghost name may sound unfamiliar at first. However, since it was rumored to be filmed, the public was curious about his figure. It turns out that the lampor is a flying coffin that is said to be controlled by life-takers.

This ghost story is often heard in Central Java. There are many people who believe in the existence of lampor. He often wandered the villages and took anyone who saw him. The victim will die or come back crazy. If you hear the sound of horse-drawn carriages at night, get ready to close your eyes, because it could be lamps.