Fiki Naki, Youtuber Good at Many Languages ​​That Enchanted Girls 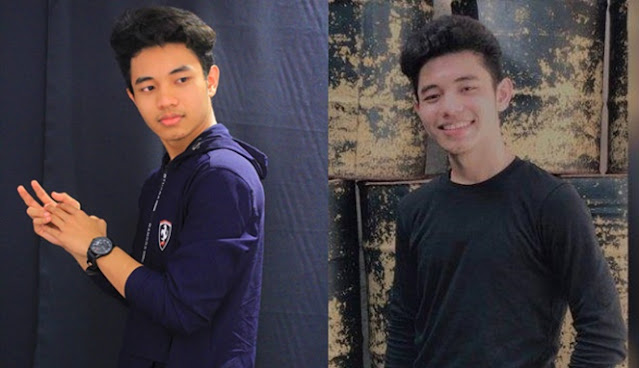 The name Fiki Naki has recently been trending not only on Youtube, but on Tiktok and also on Instagram. Immediately many netizens were curious about the man who was born on July 24, 2000. Who is Fiki Naki, who is very good at speaking in several languages? Fiki is actually a student of UIN Sultan Syarif Kasim Riau. But since three months ago, Fiki has also become a Youtuber and it turns out that his interesting content immediately attracted many viewers.
This is due to Fiki's expertise in communicating in foreign languages. Not only English, but also other languages. Approximately, how can Naki speak many languages huh? Of course this ability is not the result of simsalabim, huh. To get to know this Pekanbaru native better, see the following review.

Fiki Naki learned several languages on his own

A person can usually learn a foreign language easily if they like it. For example, girls who like to watch Korean dramas will find it easier to learn the language, even without realizing it likes to say a few words in Korean. Likewise, with Fiki Naki, his love for foreign languages makes him want to learn many languages. 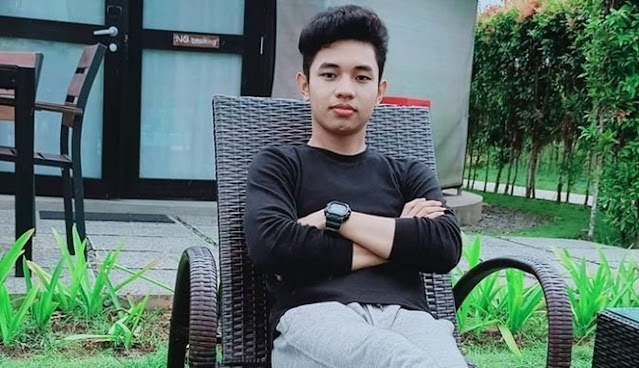 Initially, Fiki learned letters, spelling, and pronunciation via Youtube. She also admits that she often practices foreign languages on her own, then she started practicing by video calling strangers through OmeTV, with the aim that she can become more fluent in foreign languages.

Auto is a famous Youtuber

Since his great ability is widely known by the public, Fiki Naki has suddenly become a figure admired by many people. Never mind foreigners who are amazed by the ability of foreign languages which are good, even Indonesian netizens are shocked.
At least Fiki is fluent in English, Romanian to Russian. Fiki also understands a little Chinese and German. Maybe in the future, Fiki will also explore this foreign language so that his language skills will expand.

Many were jealous that the Youtube channel was hacked

You could say that Fiki Naki hasn't been serious about becoming a Youtuber for a long time, but his channel has a lot of subscribers. Actually it is not without reason that he is trending, because the content is unique and different from the others. This is what makes netizens interested and really enjoys the content created by Fiki. 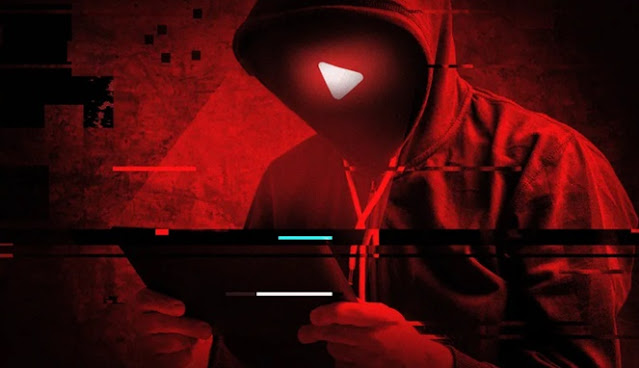 But not everyone likes that, in fact there are mischievous people who are not happy to see Fiki's success. As a result, in November 2020, Fiki's Youtube channel could not be accessed. The owner of the real name Muhammad Fiqih Ayatullah was confused because he knew that it was not easy to restore his hacked channel. But luckily the Fiki Naki channel is finally back and able to upload entertaining videos again.

Until asked by girls abroad

Actually, chatting with foreign girls is nothing new for Fiki. However, there was one quite surprising experience experienced by Fiki, where there was a beautiful girl who suddenly asked to be married. Starting from Fiki's introduction to a girl from Kazakhstan. The girl is named Dayana. Apparently Fiki responded to the request. Fiki admitted that he wanted to marry Dayana as long as she wanted to be brought in and live in Indonesia.
Dayana finally agreed to these requirements. The video suddenly went viral on social media. Many netizens have commented, not a few guys are jealous of Fiki Naki's lucky fate, who got a beautiful girl from a video call thanks to her good foreign language skills. How is the continuation of the story of Dayana and Fiki Naki, are you going to get married?
Facebook Twitter Telegram