Basically, taking selfies is an ordinary activity and is often done by people, but sometimes unexpectedly a strange figure appears when taking a selfie. On that basis, here I will share 10 creepy selfies with ghosts. Straight to!

1. The ghost of a woman with dark eyes is narcissistic in the selfie photo of American actress Jessica Alba 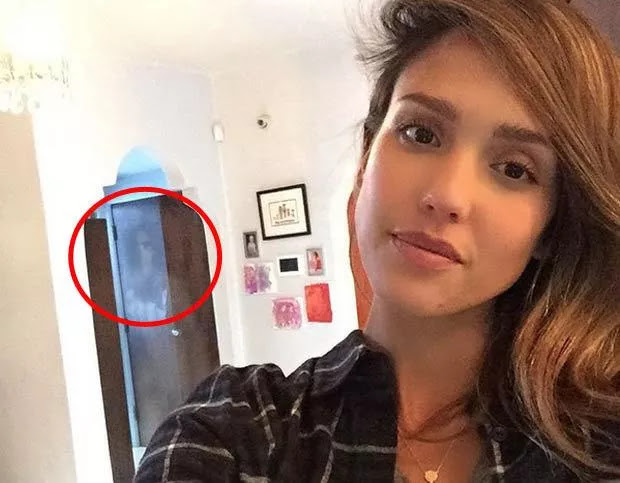 2. Selfie photo of British model Peaches Geldof and her child shaken by a mysterious hand 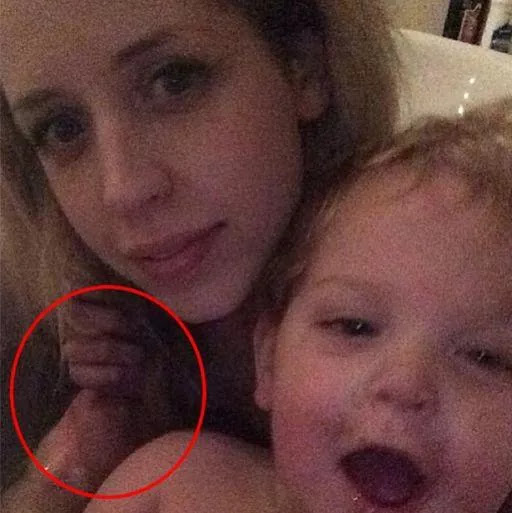 3. Unexpectedly, an invisible creature appears on the shoulder of this British woman 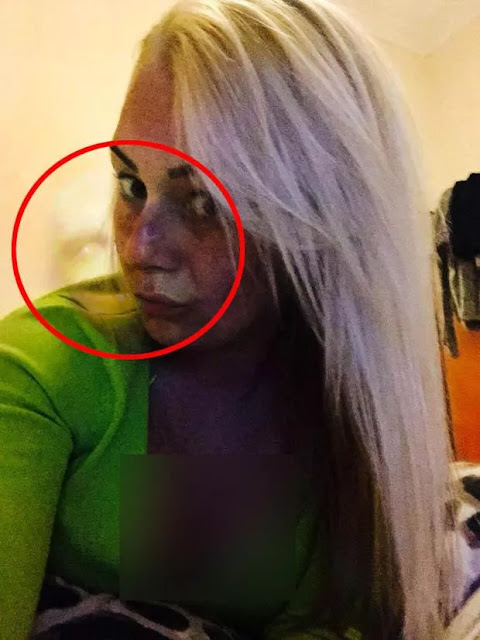 4. A failed selfie photo that results in the appearance of a ghost that is difficult to explain 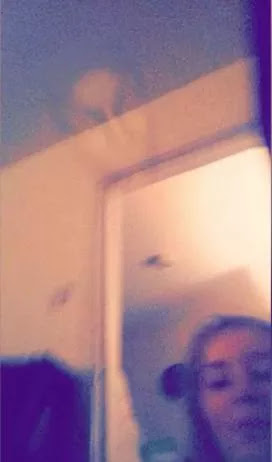 5. The figure of a creepy ghost hitching a ride in the selfie photo of this group of women 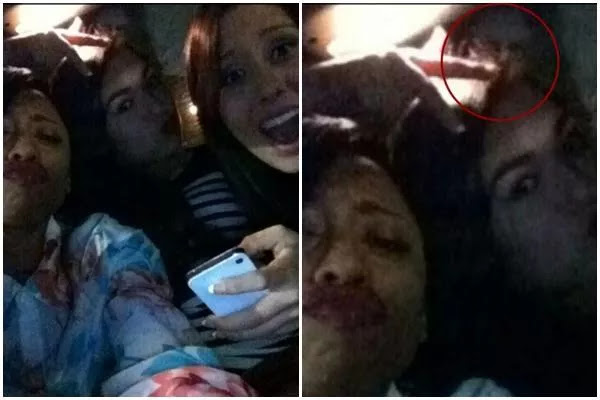 6.This beautiful teen selfie photo must be disturbed by the presence of a terrible creature on his shoulders 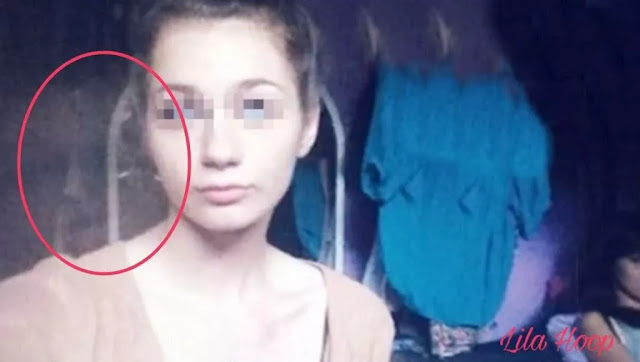 7. This selfie photo of the couple who is having dinner should be surprised by the woman behind them 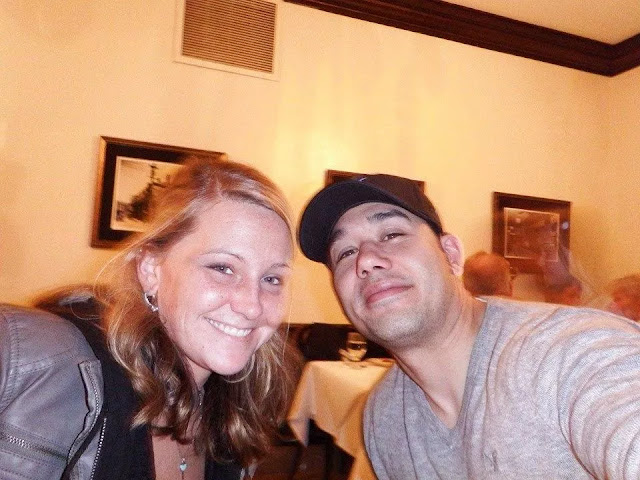 8. A mysterious girl appears suddenly in the selfie photo of the mother and child 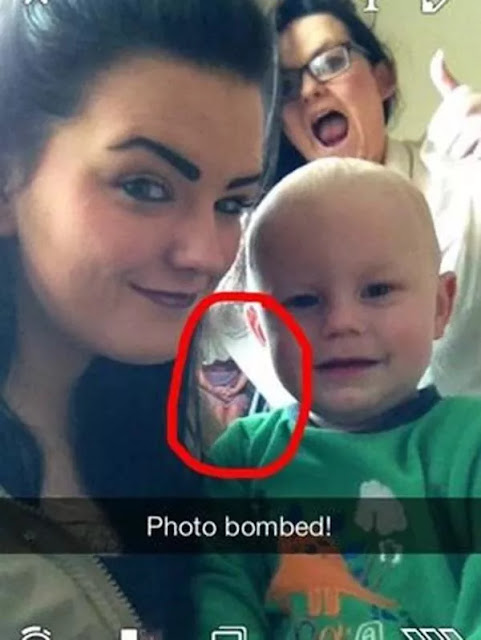 9. The appearance of a ghost of a laughing woman was accidentally caught in the selfie of these two women 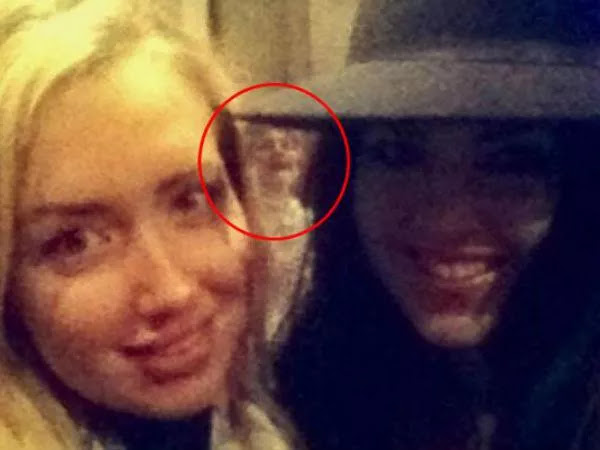 10. A ghost with a creepy face terrorizes the photo of these two female students 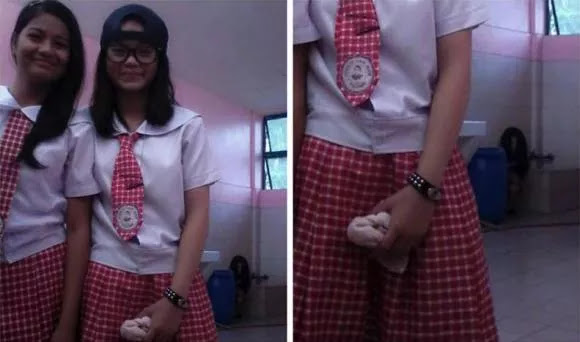 Those were the 10 creepy selfies with ghosts that were collected from various parts of the world. Most of the photos above still cannot be explained logically and logically, so they are still an unsolved mystery today. How, in your opinion from some of the photos above, which one is the scariest? Write in the comments below!
Facebook Twitter Telegram