-->
Home World Wow 7 of the most expensive megaprojects in the world, stretching across countries to outer space!

7 of the most expensive megaprojects in the world, stretching across countries to outer space!

The megaprojects in my following article are not only magnificent, but also very expensive, until there are those in outer space too, you know.

Megaprojects can be defined as long-term projects that involve a very large economic investment, of enormous complexity.

A megaproject is expected to have a long-term impact on the economy, society and the environment in the area where the project is built.

It's just that, to achieve such an effect would certainly waste a lot of money, even arguably very, very large.

Here I will tell you the 7 most expensive megaprojects in the world, wow! High Speed 2 (HS2) is a high-speed rail system currently in the UK which is currently under construction in the first phase of a 176 kilometer long.

Later, the HS2 will become the second major high-speed rail line in the UK after its predecessor, the HS1.

The plan, this project will continue until 2035 through several phases and stretches from London to Leeds and Manchester.

The most expensive megaproject in Europe has drawn pros and cons in the community.

Until now, the British government has disbursed a fee of 89.3 billion US dollars or 1.3 quadrillion rupiah. 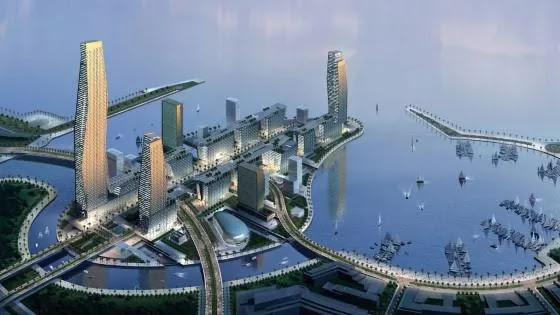 This megaproject is named after the late King Abdullah bin Abdulaziz Al Saud who initiated the development of this magnificent and futuristic city.

With a total construction area of 173 square kilometers, the city is located along the coast of the Red Sea, and is larger than Washington DC.

The city was built ambitiously in 2005 to position Saudi Arabia as the world's top competitive investment destination.

Not surprisingly, the construction took a very large cost, namely 100 billion US dollars, equivalent to 1.45 quadrillion. 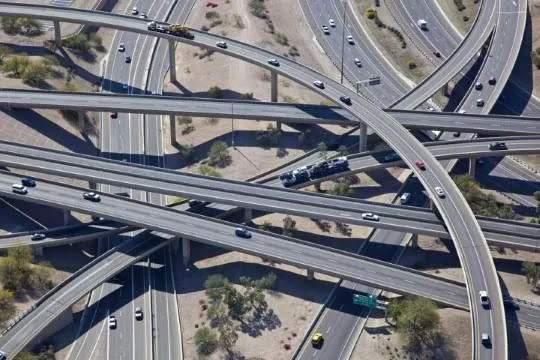 This project was initiated by President Dwight Eisenhower to ensure smooth mobilization of all regions of the country.

The construction of this system was passed by the Federal Aid Highway Act of 1956. The system extends throughout the United States and has routes in Hawaii, Alaska, and Puerto Rico.

It will take 35 years to complete the construction of the road with a total budget of US $114 billion if converted to the present, which is worth 1.6 quadrillion. 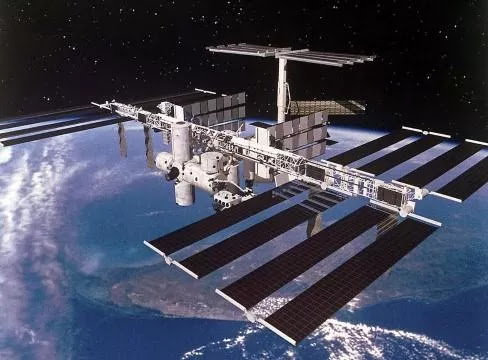 This station functions as a micro-gravity and space environment research laboratory whose scientific research covers the fields of astrobiology, astronomy, meteorology, physics and other fields.

The ISS is needed to test the spacecraft systems and equipment necessary for possible future long-term missions to the Moon and Mars.

To complete this project, a fund of 150 billion US dollars or the equivalent of 2.18 quadrillion rupiah is needed and is the single most expensive item ever made.

Also known as the GCC Railway, this megaproject is a rail system that is targeted to connect the six Gulf countries that are members of the Gulf Cooperation Council (GCC).

As it will provide routes between countries, the rail network will have a total length of 2,177 kilometers and is slated to be completed in 2023.

Of course this megaproject has a fantastic cost, reaching 250 billion US dollars, aka 3.6 quadrillion rupiah.

Turkey is a country prone to earthquakes and does not yet have adequate infrastructure to deal with these disasters.

That's why they need a major overhaul that has been in place since 2012.

In this project, 7.5 million buildings will be demolished and will be replaced with earthquake-resistant buildings and a recycling system will be implemented throughout Turkey.

This urban renewal is projected to run for 20 years at a cost of 400billion US dollars or equal to 5.8 quadrillion rupiah.

7. The border city of NEOM, Saudi Arabia — 500 billion US dollars 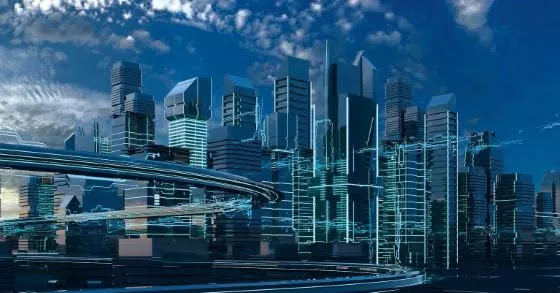 The ambition of Saudi Arabia to build an elite urban area does not stop at King Abdullah Economic City, which is why the Saudi government still wants to include smart city technology which also serves as a tourist destination.

This is realized through NEOM, a cross-border city in Tabuk Province which will stretch for 460 kilometers along the coast of the Red Sea.

It is planned that the project will be fully supported by renewable energy sources and its first phase is expected to be completed in 2025.

NEOM itself means “new future” and will consist of urban areas, ports and corporate zones and is planned to be home to one million people from around the world by 2030.

Regarding the budget, NEOM is estimated to consume a budget of 500 billion US dollars or 7.3 quadrillion rupiah until the end of its development. Wow!

Not really, what else, this megaproject? The fantastic cost seems to be worth the future aspirations to be achieved.

However, there is one problem that is also a matter of controversy, namely the environmental issue which is considered to have worsened as a result of the work on the above projects.