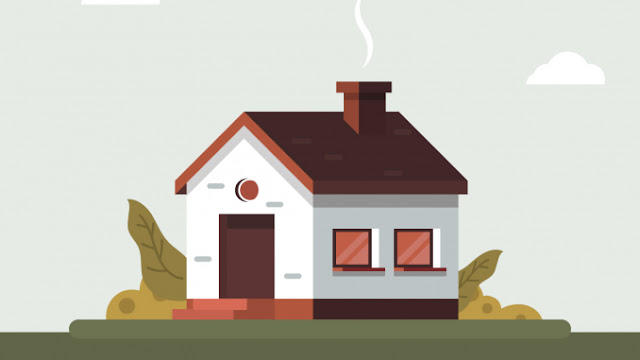 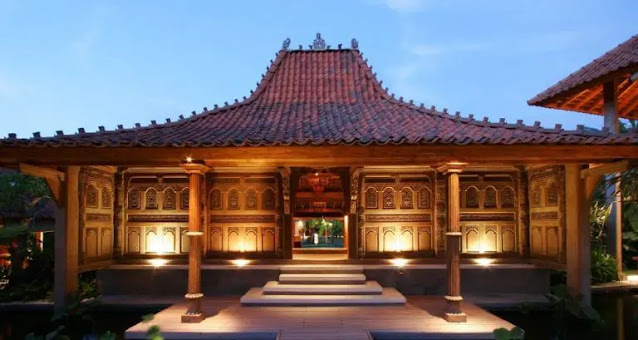 The Joglo House is a traditional house built by people who live in Central and East Java.

The uniqueness of the Joglo house is in the form of a high roof and supported by four pillars called "soko guru". The Javanese traditional house ideally has 5 main parts, namely: 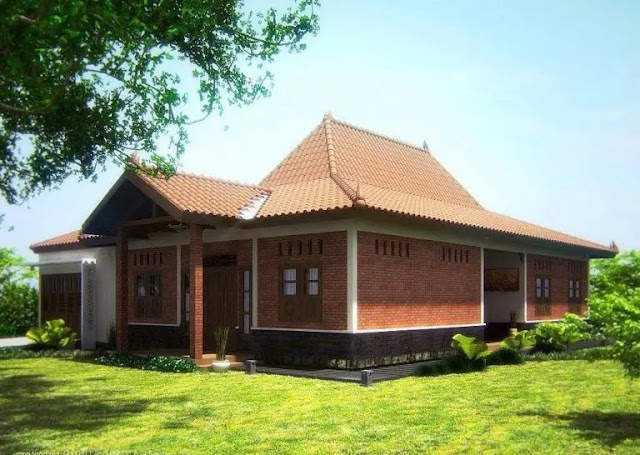 The shape of the village house is a rectangular building, with pillars with two rectangular roofs on the upper side covered with a snail cover. 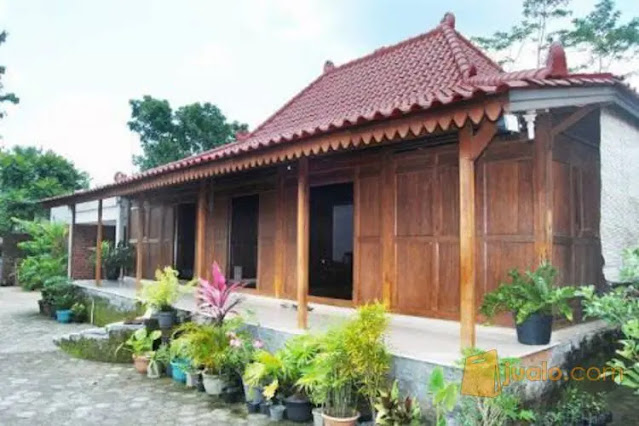 The limasan house has existed since the time of our ancestors, this is evident in the reliefs depicting the state of the ancient house.

Named Limasan, because this type of traditional Javanese house has a rectangular or pyramid-shaped plan. This house consists of four roofs, two roofs called kejen or cocor and two roofs called gabions in the shape of an isosceles parallelogram. 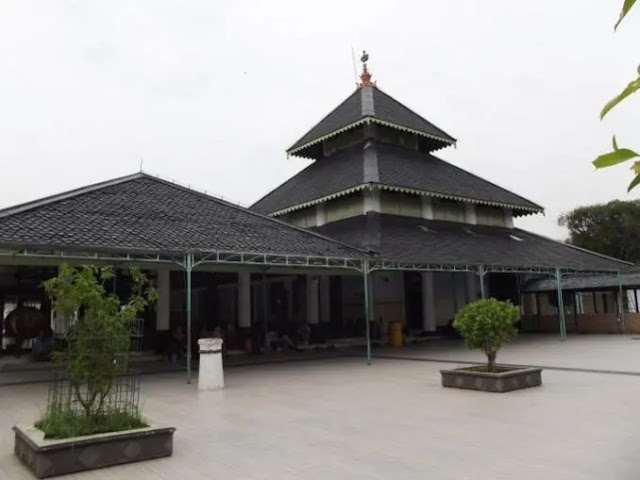 The tajug has the same shape as the Joglo, namely with a square plan of the room and the roof of a towering gazebo and is characterized by a "Tumpang Sari" construction. What distinguishes Rumah Tajug from a Joglo is the triangular and taper shaped brunjung roof . This shape symbolizes the eternity and oneness of God.