10 Cleanest Cities in the World 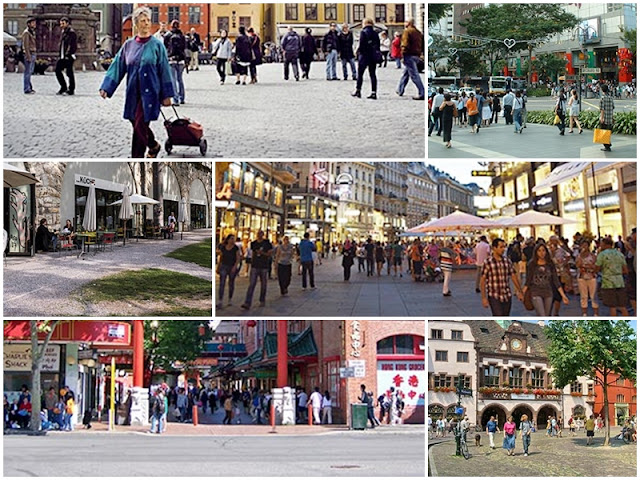 As a person living in a city, you definitely want a clean environment. Because we know for ourselves that with a clean environment, life will also be healthy. The proverb says that "Cleanliness is part of faith". So here we have summarized the 10 Cleanest Cities in the World. 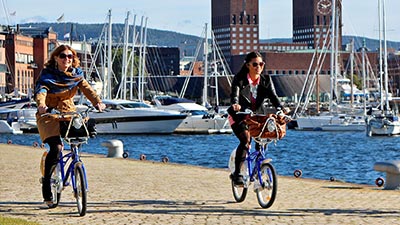 In addition to being the capital of Norway, the city that has the most population is also the center of the economy, the center of government, and has been considered the center of trade in Norway. Oslo is a city rich in history, culture, traditions, and also has many landmarks, making it a city that is very well known to the world. The people of Osla have been very educated to keep their city clean, a clean environment and air free from pollution make Oslo one of the cleanest cities in the world. 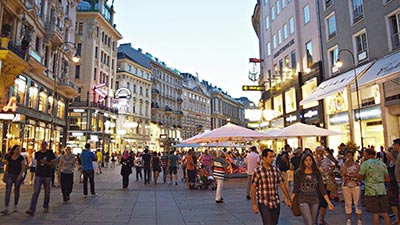 Located in northeastern Austria, Vienna is the capital of one of the cleanest cities in the world with a population of 1.8 million. The city government and the people of Vienna are known to be compact in managing the cleanliness of their city.

Because it is inspired by art and music, in the city of Vienna there are many green projects that are useful for maintaining a clean and comfortable environment. This green project is created and maintained not only by the city government, but the community also helps because they are aware that fresh and comfortable air can make life healthier. It is this thorough awareness that makes Vienna one of the cleanest cities in the world. 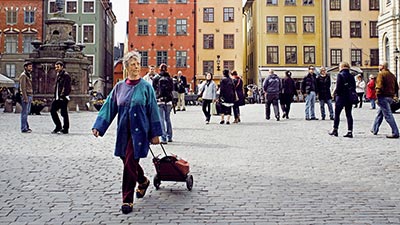 Stockholm, Sweden, is a city that has a role as the capital, cultural city, center of economic and political activity of Sweden. There are various reasons why Stockholm has a very clean city, ranging from excellent and environmentally friendly public transportation, to minimizing fuel consumption.

The city has a fairly large population, 3.4 million people. The total population includes metropolitan areas and urban areas. Even with a dense population, the government and people of the city of Stockholm love cleanliness so much that they work together to create the cleanest yet comfortable environment. 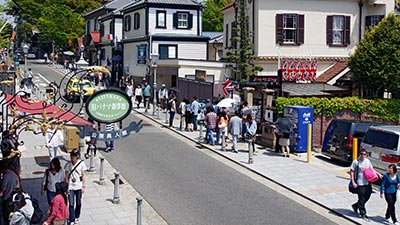 Probably the cleanest city in Japan. Kobe is known as a city that is very famous for technological advancements and also knows how to keep the city air healthy and clean.

Kobe's maintained environmental cleanliness is supported by a good and efficient waste management system. Even though they already have a good waste management system, the government and the Japanese people continue to make efforts to improve the existing system to get an even cleaner city. The Japanese government is also always active in spreading the message to always maintain the cleanliness of the city which is of course realized by the public, because even though the government does counseling if the people are not aware of it, of course it is useless. 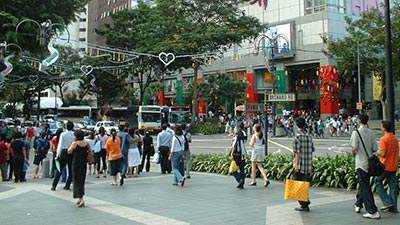 Located in Southeast Asia, Singapore or Singapore is no doubt very well known as one of the cities in the world with a high lifestyle and also amazing cleanliness. The standard of living in Singapore is quite high but is also supported by a clean and healthy air atmosphere.

Like other modern cities, Singapore is very effective in keeping the city environment clean and safe. This has led to the emergence of various strict regulations regarding cleanliness that appear in the form of fines. The people of the city of Singapore have also adapted to the strict regulations that have been made by the government. The rules are so strict that even trivial offenses like spitting in public can be severely punished. 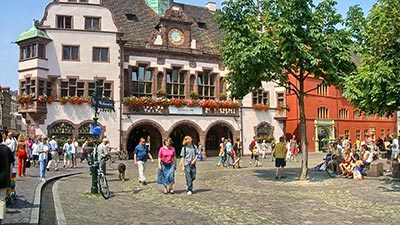 The city of Freiburg, located in Germany, is also known as the city of flowers since the Middle Ages. Freigburg itself is indeed the greenest city in Germany. The city has lots of gardens, parks and other green projects to make the environment clean and comfortable. Therefore, Freiburg is often included in the list of the 10 cleanest cities in the world.

To become one of the cleanest cities in the world, both the government and the people have put in a lot of effort to make the city of Freiburg a favorite and attractive city so that it becomes a tourist destination. 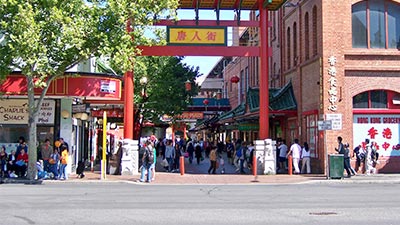 Adelaide is home to 1.3 million people in Australia, located close to the Torrens river which is home to the Kaurna people (Indigenous Australians). Adelaide is one of the cleanest cities in Australia or perhaps the world, offering a luxurious lifestyle.

One of the most impressive statistics is from waste recycling where it is estimated that 85% of the waste has been successfully recycled. Following a variety of well-organized systems, Adelaide is one of the cities in the world with the least levels of waste pollution. 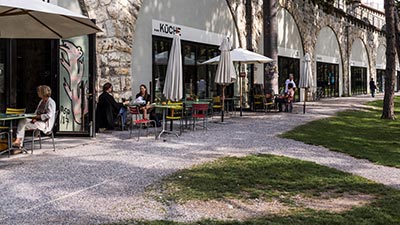 Is the largest city in Switzerland and maybe some of you have often heard the name of this one city. This is because Zurich, Switzerland is the most attractive city for tourists to become a tourist destination. Having many landmarks and interesting attractions, this city is indeed a tourist destination for tourists from various parts of the world. 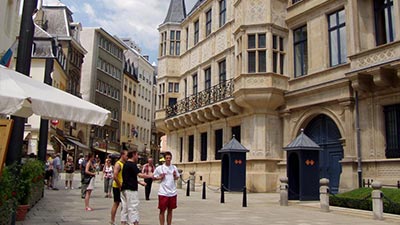 Luxembourg City or Luxembourg City is a city that is very famous because in addition to being a city that has a high per capita income, it is also an icon and famous capital of Luxembourg. Because Luxembourg is filled with greenery, it ranks as one of the cleanest cities in the world with the nickname as the Green Heart of Europe. 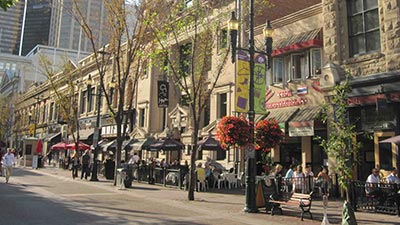 Efficient energy management, good telecommunications, and the city of Calgary's economy has been working admirably. The city system that has been functioning optimally is also supported by a very clean air atmosphere. This clean environment is created because the citizens of Calgary obey the regulations that have been made by the government to keep the environment clean.

Calgary itself can proudly call itself a city free of spitting on the streets. Thousands of dollars will be charged as a fine if you litter, including if you throw cigarette ashes on the streets. By 2020, the city has a target to make them completely free of pollution by up to 80% both air, waste, smoke and noise pollution.
Facebook Twitter Telegram