-->
Home Technology unique Sophisticated, Paper Airplanes You Can Turn Into Drones With This Tool!

Sophisticated, Paper Airplanes You Can Turn Into Drones With This Tool!

UniQ Eu Org
3/11/2022
Facebook Twitter Telegram
In recent days, drones or what we often call drones are very much in vogue. Not only teenagers, but adults also enjoy this drone. Unfortunately, the price of a drone per unit is quite expensive. 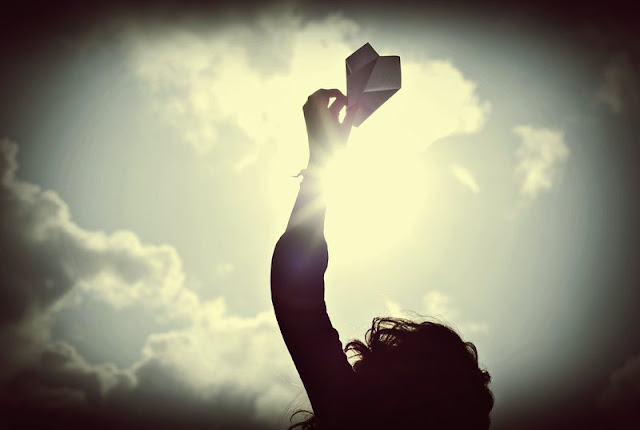 Don't worry, if you want to try drones, you can buy this drone which is affordable and interesting. Why do I call it interesting? Well, that's because this drone can make your own paper airplane that becomes the body of the drone itself. Unique isn't it? 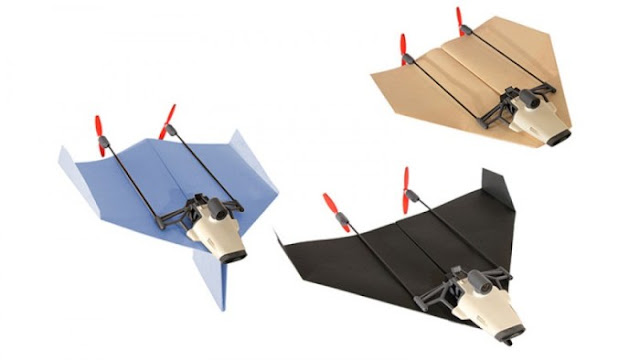 After launching a startup with its Smart Module Tool two years ago, this time PowerUp again presents the latest generation of Smart Modules which is certainly cooler than the first generation Smart Modules. The Smart Module itself is known to be a tool in the form of a small electric machine that can be attached to a paper airplane so that it can be controlled like a drone via a smartphone. 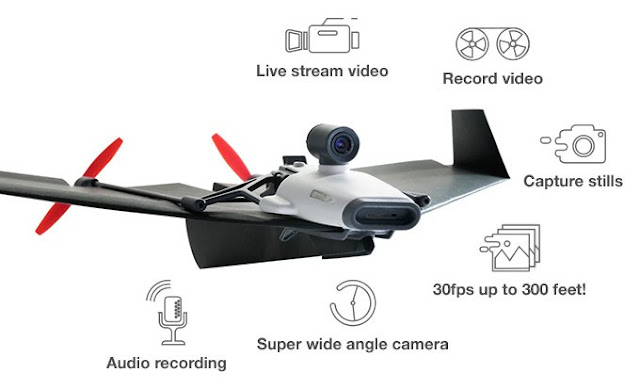 Of course, this new generation of Smart Module was not made by PowerUp itself, but was assisted by one of the French drone companies, namely Parrot. Parrot is in charge of installing the camera, where the camera can be used for live streaming via Wi-Fi. Apart from that, Parrot also has the task of installing a head mounted display, and thanks to all these combinations, this new generation Smart Module can turn a paper airplane into an FPV drone. 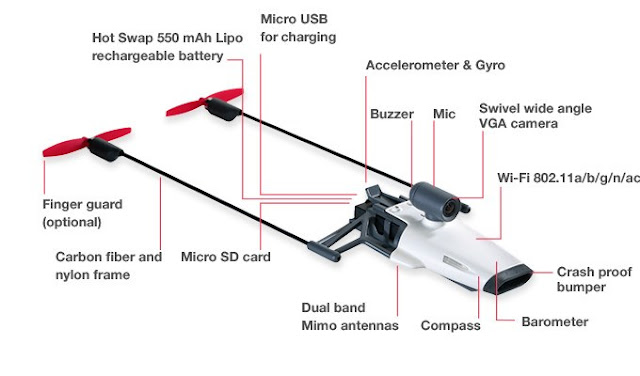 You need to know, PowerUp claims that this new tool can make paper airplanes fly for 10 minutes at speeds up to 20 mph. The camera used can also rotate and can record video up to a distance of 300 feet via Wi-Fi. Fun again, users can save images or videos directly to their smartphone or to a microSD. Then, is that the only interesting feature of this new generation Smart Module? 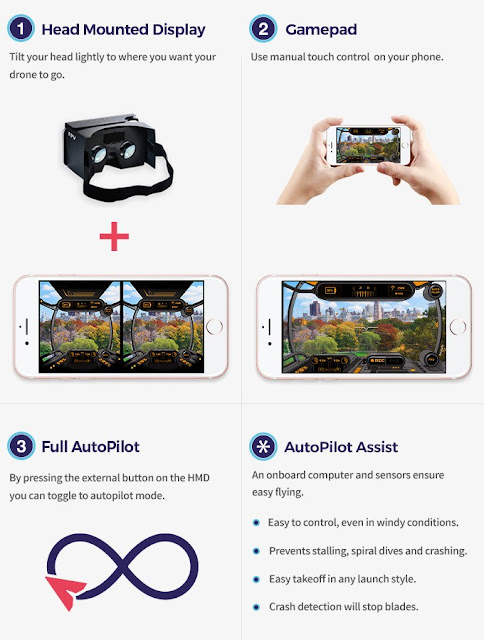 There is one more interesting feature that will amaze you, which is that the device can actually be controlled via Google Cardboard-style FPV goggles. So, the user can control the paper airplane drone just by moving his head. Wow!!!
However, at this time, the tool made by PowerUp and Parrot is still in the fundraising stage on KickStarter. The funds collected have also exceeded the target, so this new generation of Smart Modules is ready to be mass-produced.
For the cheapest version, this tool is offered for $159 and ready to ship in June. While for the better version it sells for $299 and is ready to ship at least in early March.
Facebook Twitter Telegram