-->
Home Entertainment Film The Most Controversial Scene in Superhero Movies

The Most Controversial Scene in Superhero Movies 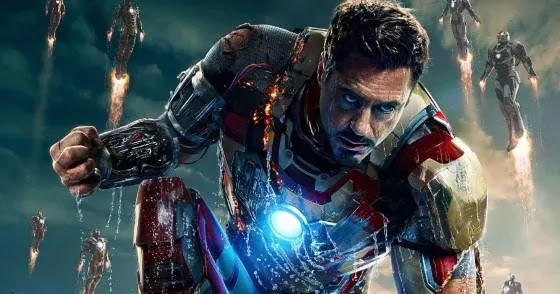 The most controversial scenes in superhero films do exist and are numerous.
Some films do not only provide stories and storylines that are straight or without controversial scandals in them.
That's why it's not uncommon for films with adult scenes to become hot controversy. That's because not a few of these scenes will be surprising for minors to accept.
Of course, controversial scenes are not made without purpose or intent. These scenes are meant to draw the audience's attention to the film's story and create some of the most iconic moments in the film.
Here we have summarized for a number of 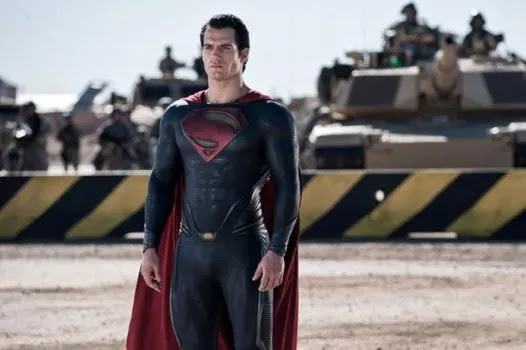 You could say this is the most controversial scene in a superhero film because it is like destroying a superhero character based on the comic or classic film.
Almost all viewers were surprised when Superman, the hero who in the classic films used to smile at the camera and didn't even hurt a fly when fighting the antagonist, changed.
In this film, Superman brutally twists General Zod's neck. One of the cruelest acts Superman has ever done.
Some feel this makes sense, as it is Superman's last desperate attempt to save the residents of Metropolis.
Meanwhile others lashed out at this moment for being too dark with violent behavior that strayed too far from the character. 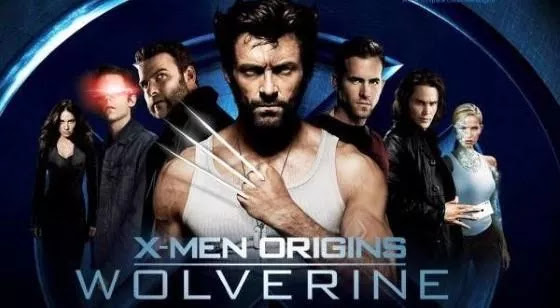 Regarding superhero figures, you could say that Deadpool's character has unclear powers and origins.
However, Deadpool is known for making sarcastic jokes and witty comments so of course he needs a mouth to do that, right?
However, in X-Men Origins: Wolverine, they sew his mouth shut. Yes, I don't know what Marvel's intention was to remove and sew Deadpool's mouth here and instead create controversy. 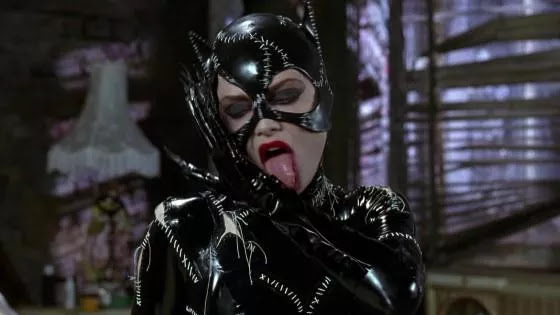 In addition to the various shortcomings and mistakes contained in this film, there is one thing that has caused controversy among fans of the Catwoman figure.
Even in Batman Returns, the details of this name are not changed. However, this 'creative' decision was made in the special film Catwoman by changing the name of his alter ego.
From the beginning as her alter ego, Catwoman has the name Selina Kyle in the comics. Being Patience Phillips, it's a lot different, it's not 11-12 anymore. 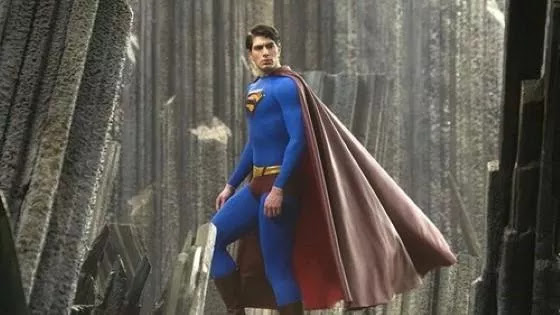 You could say that this film has the best and best direction compared to other Superman film series.
However, the most common controversy is the amount of religious symbolism and metaphor in the film that connects the Man of Steel with Jesus Christ.
The film's ending specifically shows Superman falling back to Earth with his arms outstretched, resembling a cross.
In the Batman vs Superman film series, he died only to return as the protector of humanity once again in the Justice League.

Many fans are optimistic that Iron Man 3 will break the curse of a third film, where the third entry in a film series is usually of subpar quality compared to its predecessors.
Indeed, the Iron Man 2 movie is not something extraordinary, but in this Iron Man 3 movie where the Mandarin from the comics is supposed to use his magic ring to fight the Armored Avenger.
Here, he just became someone pretending to be a criminal. It's a completely different character from the Mandarin figure it should be. 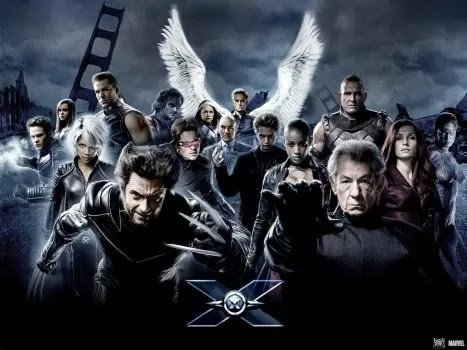 Maybe if you ask about the X-Men movie with the fewest fans, it's definitely X-Men: The Last Stand. One reason is that the film decided to kill off some of the fan-favorite characters.
The most emotional death came to Cyclops who in the comics and television series of the 90s was loved for his charismatic role as the leader of an ensemble of mutant superheroes.
No more than 20 minutes from the start of the third X-Men film, the character is quickly killed by Dark Phoenix
Those were a number of controversial scenes in superhero films that you can still find in these films. Have you watched all of them?
What do you think about this superhero movie full of controversial scenes? Share your thoughts and opinions in the comments column, OK!
Facebook Twitter Telegram