-->
Home Figure Islam Getting to Know the Figure of Dr. Zakir Rises Deeper

Getting to Know the Figure of Dr. Zakir Rises Deeper

UniQ Eu Org
5/16/2022
Facebook Twitter Telegram
There may be some people in the world who don't know him, maybe there are those who know him but don't know his life story, or maybe some people only know his name. In this article, we will discuss further about his figure (Dr. Zakir Naik) who is one of the world's great Islamic scholars, writer, as well as a speaker on comparative religion who is often conveyed in his da'wah while traveling the world. It should be noted that he is not only a hafidz (Quran memorizer), but he is also a memorizer of other religious books such as the Bible (Christian Scriptures) and Wedha (Hindu Scriptures). 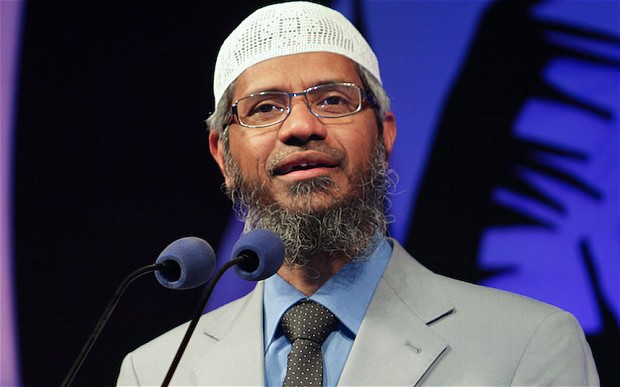 Reported from wikipedia, Dr. Zakir's full name is Zakir Abdul Karim Naik, he was born on October 18, 1965 and he has a wife named Farhat Naik. By profession, he is a medical doctor, earning a Bachelor of Medicine and Surgery (MBBS) from Maharashtra, but since 1991 he has been a scholar involved in Islamic da'wah and comparative religion. 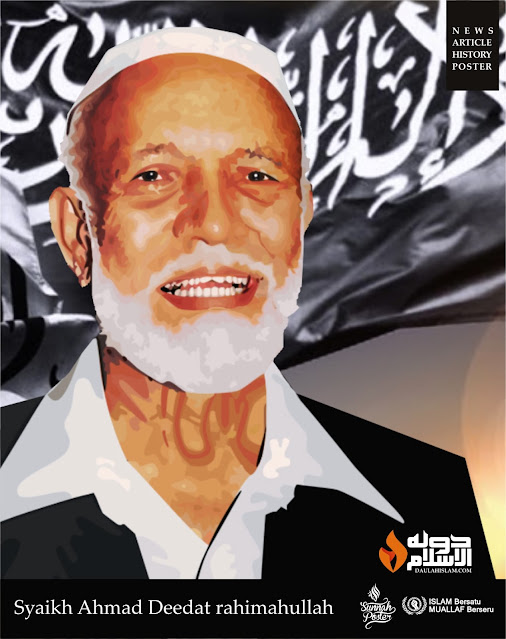 He said he was inspired by the figure of Sheikh Ahmed Hussein Deedat, (a Dai who died on August 8, 2005 which Christians themselves think that his death was due to bad luck because he often made fun of Christians, after previously giving a lecture in Sydney Australia, about Easter: Seen from Islamic point of view)
He stated that his aim was to revive the important fundamentals of Islam that most Muslim youths are unaware of or understand little about in the context of modernity and also it is the duty of every Muslim to dispel misconceptions about Islam to counter what he perceives as anti-Islamic bias by the Western media after the September 11, 2001 terrorist attacks against the United States. 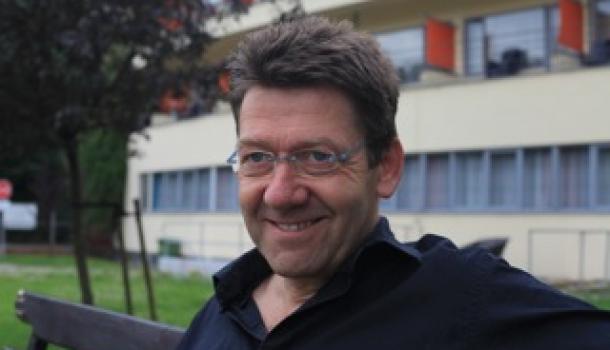 Dr. Zakir Naik is a descendant of Konkani (one of the descendants of Islam from India). He attended St. Peter's High School (ICSE) in Mumbai city. Later he joined Kishinchand Chellaram College and studied medicine at the Topiwala National Medical College and Nair Hospital in Mumbai, India. He later received his MBBS degree at the University of Mumbai. In 1991 he stopped working as a medical doctor and switched to da'wah or Islamic proselytism.
Because his parents were Muslim, he was also born and grew up with Islam. But until he was 18 years old, he did not know Islam, he only followed the religion of his parents. It was only at the age of 19 that he embraced Islam because of his own choice and will.
Thomas Blom Hansen, a sociologist who has held academic positions at various universities, has written that Naik's style of perpetuating the Qur'an and hadith in various languages, and traveling to various countries to discuss Islam with theologians, has made him very well known in Muslim and non-Muslim circles. -Muslim. Although he used to speak to hundreds, and sometimes thousands, of his lectures, videotapes and DVDs of his lectures were widely distributed. His speeches are usually recorded in English, for broadcast on weekends on a number of cable TV networks in Mumbai's Muslim neighborhoods, and on Peace TV, his television station. Topics he frequently discusses include: "Islam and Modern Science", "Islam and Christianity", and "Islam and Secularism", among others. 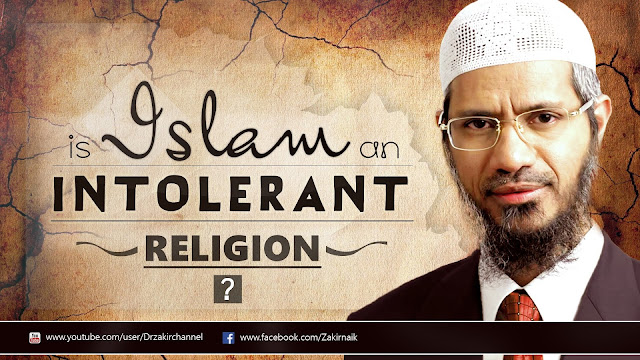 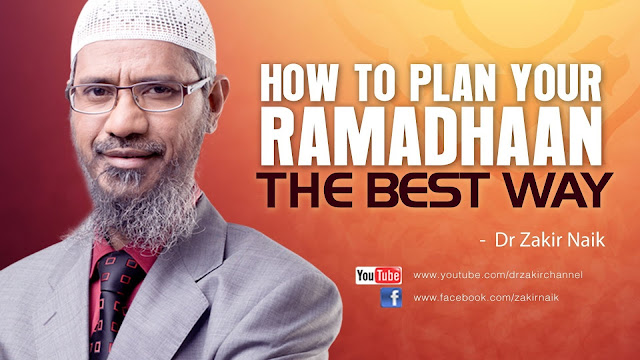 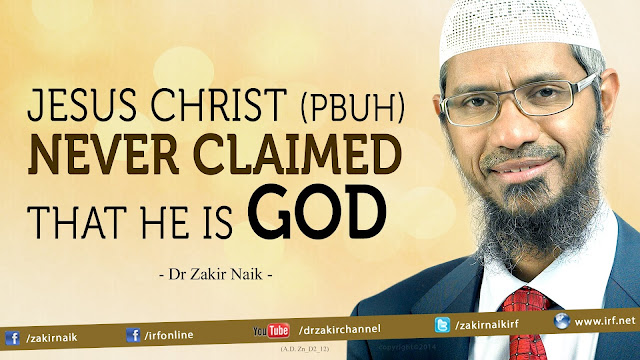 Among his opinions really astonished the public, even when he calmly defeated his debate opponents in several religious discussions to the point of making the audience applaud, this is because many of the arguments he uses are completely acceptable to common sense.
Among those opinions is about the "miracle of the Qur'an", the Qur'an which has been revealed 1400 centuries ago is one of the books which according to him is a very extraordinary book, because in it there are phenomena that not a few phenomena have been found recently.
If we look at the video shows on Youtube, in his debates and lectures, he can bring hundreds of thousands of worshipers, not to mention the congregation who watched it on TV. not only Muslims but also Christians, Hindus, Buddhists, and even atheists who often become members of the congregation and take the opportunity in question and answer sessions to ask questions about Islam.
Finally, according to him, however, the Qur'an is not a scientific book, but the Qur'an is a book of signs or signs that always recommends to humans to always be in harmony with life in the world, and at the same time the Qur'an is a clear proof that God really exists. .
His message, that religion makes sense, especially Islam, all of its teachings must make sense, it is impossible not, with a belief like this many of his opinions are highly accepted by the general public, he quoted Edison's alpha statement, science without religion is lame , and religion without science is blind so it is only fitting that he boldly reveals some facts which he sometimes boldly says wrong, when things, or doctrines do not correspond to scientific reality, In its February 22, 2009 issue, Indian Express made a list of "100 Indians The strongest 2009" among India's one billion people, Zakir Naik is ranked 82. In the special list of "India's 10 Best Spiritual Masters", Zakir Naik is ranked 3rd, after Baba Ramdev and Sri Sri Ravi Shankar, being the only Muslim on the list. this.
Facebook Twitter Telegram