As a place that has the main function as a place of worship for Muslims, Muslims around the world never stop to build mosques with beautiful and unique designs which have become the pride of the country.
Due to differences in style and architectural Qibla, there are many mosques in the world that have attractive designs and are so charming to look at.

If we can, of course one day we would like to visit them one by one, right? Well, therefore I will invite you to visit some of them.

These mosques are some of the most beautiful and unique mosques in the world. Come on, let's find out what mosques are while noting which ones we want to visit!

1. Hassan II Mosque, located in Casablanca, Morocco, has the second tallest tower in the world, gang. In addition to its unique design, this mosque is also built jutting into the Atlantic Ocean which makes it seem as if it is floating in the middle of the sea. 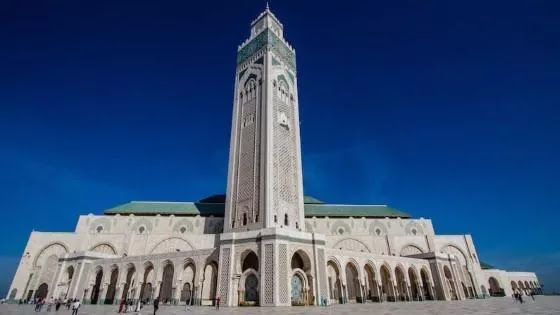 2. Made of mud, the Great Mosque of Djenne in Mali has to be reconstructed every year in April due to rain. When it's hot, the mosque stays cool thanks to the wooden lattices that support the roof and walls. 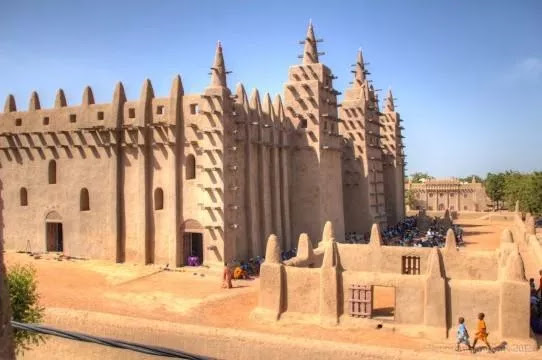 3. The Education City Mosque is located in a higher education complex in Doha, Qatar and has a unique and modern architecture. This mosque also has 5 large pillars that symbolize the 5 pillars of Islam.

4. Carrying a neo-Ottoman architectural style, the construction of the Cologne Central Mosque, which stands firmly in the center of Cologne, Germany, was initiated by a German Muslim organization called DITIB. The mosque is one of the largest in Europe. 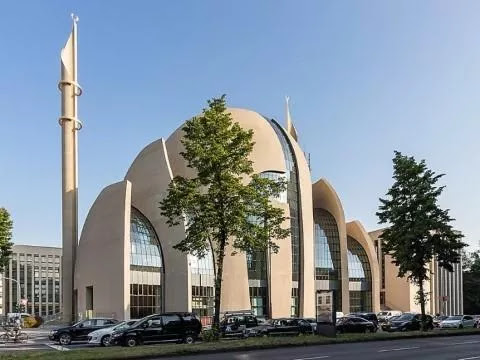 5. The largest mosque in China is called the Great Mosque of Xi'an which was built in the 8th century AD, a gang. The construction of this mosque marked the entry of Islam in China during the Ming Dynasty. 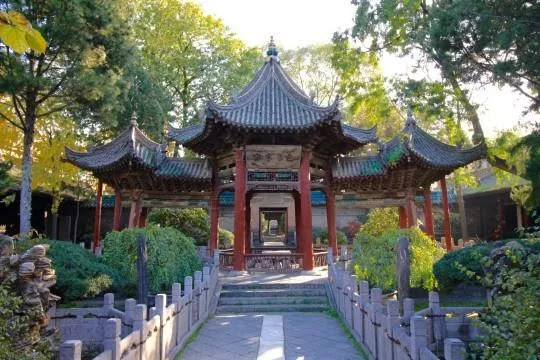 6. Russia has a beautiful mosque that is a century old, namely the Saint Petersburg Mosque which has blue nuances decorated with calligraphy and carving ornaments. All the details are meticulously done. 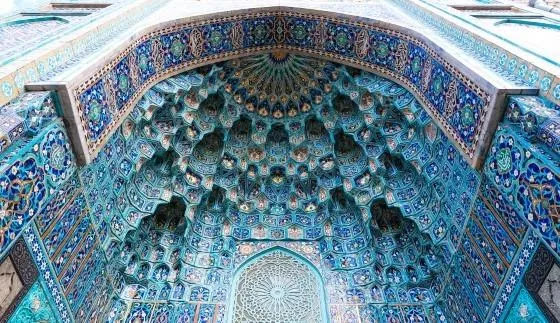 7. The largest mosque in Pakistan is located in the capital city of Islamabad and is the fifth largest mosque in the world and the first in South Asia. Magnificently built, the Faisal Mosque even has a pool in the middle 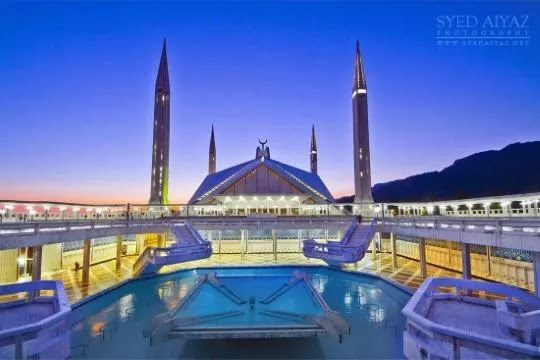 8. The Sancaklar Mosque in Turkey was designed by a well-known architect named Emre Arolat who managed to build it with a unique design like a cave. For this reason, many world architects have idolized the design of the Sancaklar Mosque.

9. Although not as big and as grand as other mosques, the mosque, which is actually a work of art entitled Paradise Has Many Gate in Canada and Saudi Arabia, manages to be different and amaze all eyes 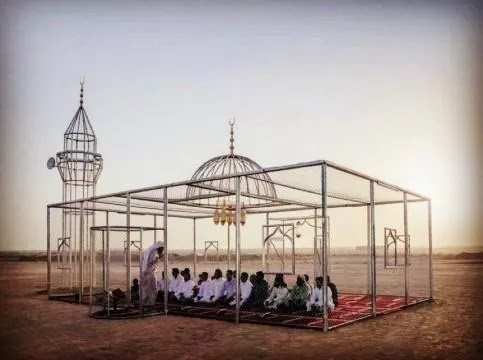 10. Sultan Ahmed Mosque in Istanbul, Turkey is also called the Blue Mosque because it used to be blue. The historic mosque has been around since 1616 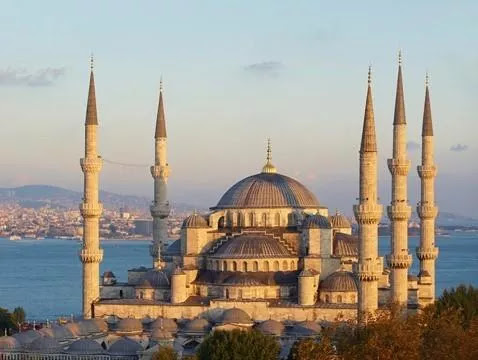 11. The white nuances that envelop the Sheikh Zayed Grand Mosque in Abu Dhabi, United Arab Emirates make the mosque with 82 Moroccan-style domes appear majestic and enchanting. Not to mention the beautiful central courtyard, inspired by the Badshahi Mosque in Lahore, Pakistan. 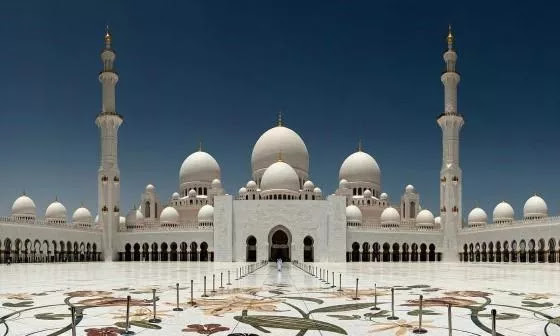 12. Nasir al-Mulk Mosque which is also often referred to as the Pink Mosque is a traditional mosque in Shiraz, Iran which is decorated with colored glass. Very good for photographs 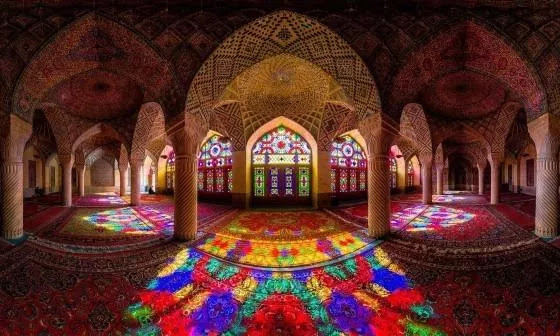 It's really good, if you visit there while praying in it, your heart is guaranteed to be happy and of course there is a special satisfaction for us.

In addition, the historical and cultural traces reflected in each building also allow us to recognize and study different architectural styles.
Facebook Twitter Telegram