7 Unique Works Inspired by a Rubik

UniQ Eu Org
3/12/2022
Facebook Twitter Telegram
Do you know what a Rubik is? Well, Rubik's Cube is a kind of game that uses box-shaped objects that have a color on each side. The way to play is, the colors in the boxes are randomized first. Then we have to put the colors on each side back together correctly. 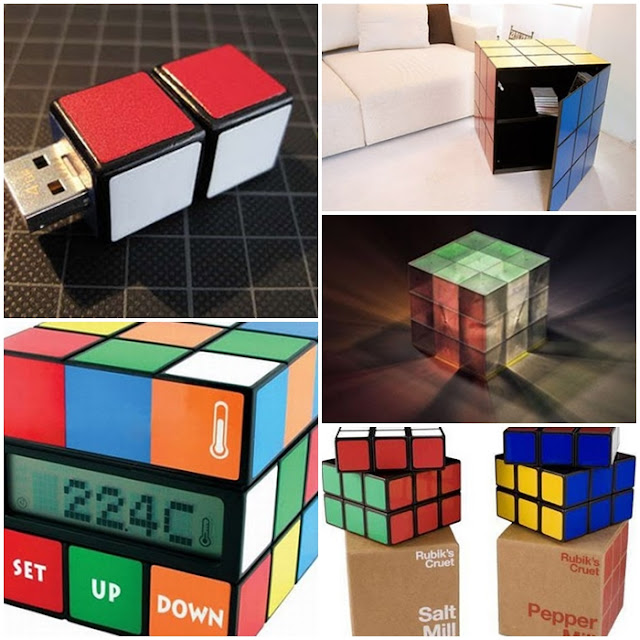 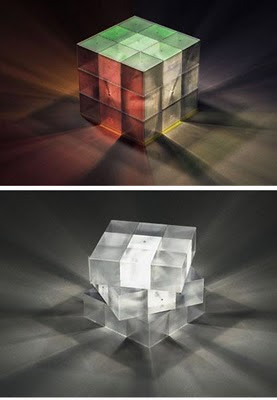 Created by Eric Pautz, this is a variation to add to the previous build. These lights shine with many colorful patterns according to the color of the Rubik's cube. It's beautiful and very charming, the result of a qualified creativity. 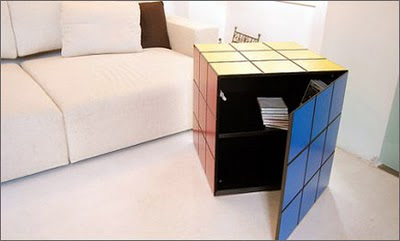 The result of the design of Umberto Dattola (Italy). It only displays an outer design that resembles a Rubik's, inside it doesn't look anything fancy about this, but it is also inspired by Rubik's, look at the colors and boxes. 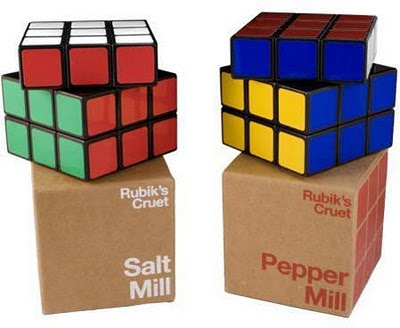 It's quite creative, but if old mothers or those who use it are mixed in every box, and there is one family member who is quite ignorant of shuffling these boxes, the mother will definitely have a hard time finding salt in this box. 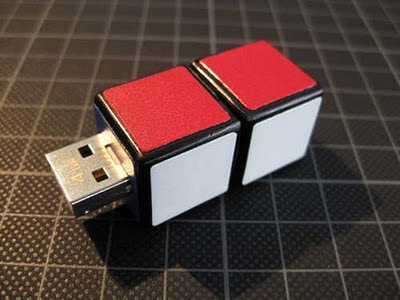 Yes, this is a flash disk that is designed like a Rubik's cube, nothing special, but quite unique for Rubik's maniacs, and collectors of this rectangular geometry. 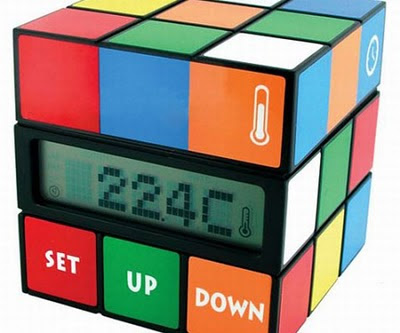 Quite beautiful and charming, maybe it's possible to accompany sleep and wake up when you want. With a 3-inch screen. Also shows the time, date, room temperature, and there is an alarm function too. 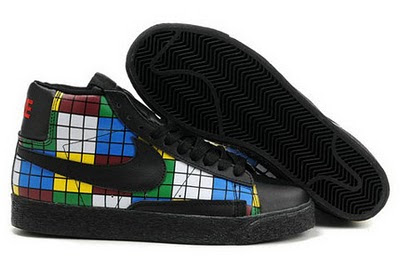 Inspired by the Rubik's cube, Nike also made the Rubik's Cube Nike Blazer shoe. With a charming appearance, these shoes can be branded as Rubik's shoes, if only they only used red or white, at least they could be used by Jokowi supporters (President of Indonesia).
Facebook Twitter Telegram