-->
Home Animal World Wow Surely You Don't Know! These 5 Animals Lived Before Dinosaurs Was On Earth

Surely You Don't Know! These 5 Animals Lived Before Dinosaurs Was On Earth

Not dinosaurs, these animals that inhabited planet Earth first. The shapes are so unique, what do they look like?
During this time, dinosaurs are widely known as one of the most popular ancient animals and the earliest living in the world, which is about 230 million years ago, to be precise in the Triassic period.

But you also have to know that there are still many other animal species that had inhabited this earth before the dinosaurs came, you know.

Just like the newer species, these ancient animals also had diverse characteristics and different habitats.

In fact, some of them are classified as the largest animals in their category.

In addition to ancient, the following animals also have a physical appearance that is certainly unique, as quoted from Kumparan. Come on, let's check one by one! 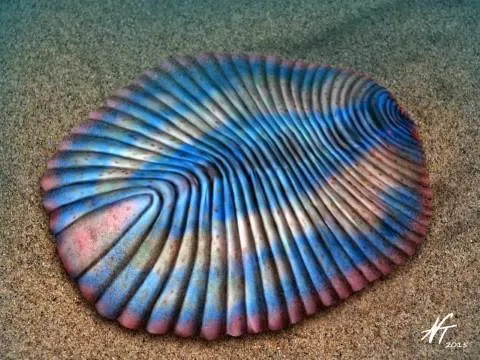 Dickinsonia is a genus of extinct basalt animals that lived during the late Ediacaran period in what is now Australia, China, India, Russia, and Ukraine.

The shape of the animal that is estimated to have lived 600 million years ago based on this fossil finding has a symmetrical oval-shaped body.

The specimens found by scientists vary in size, from a few millimeters to about 1.4 meters.

This ancient animal was first discovered in South Australia in 1947 and has been widely studied by a number of scientists. 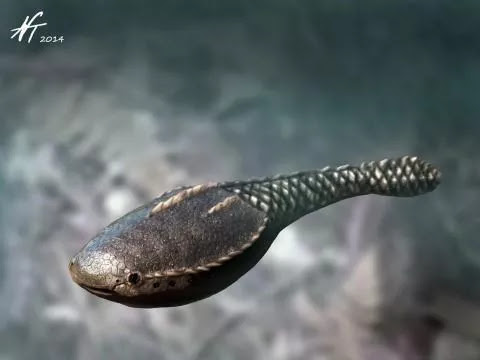 Also known as the shield star, astraspis is an extinct species of jawless fish that used to live in the Americas and is well known in Bolivia.

Astraspis is still related to several fish that also lived in other Ordovician times such as the South American Sacabambaspis and Australian Arandaspis.

Judging from the fossil, this fish has a length of about 20 centimeters with a moving tail covered in scales like small protective plates. Unlike other fish, aspiris do not have fins on the sides of the body.

Specimens obtained from North America have relatively large eyes and eight gill openings on each side. 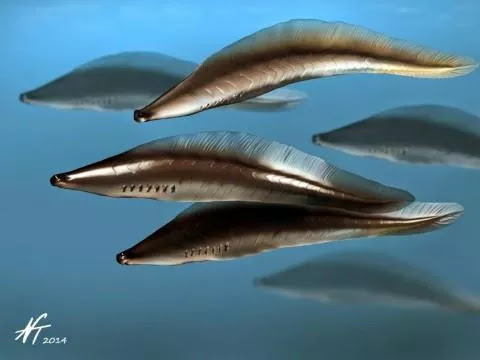 The name is really difficult, yes, this animal, which is believed to have lived 535 million years ago, is also a type of fish.

Haikouichthys is about 2.5 centimeters long and has no jaws.

Its body structure is quite unique, in that it has a distinct head and tail with a prominent dorsal fin.

The Haikou fish fossil was found in Yunan, China and was clearly described in 1999.

Haikouichthys is known as the earliest fish on earth, as well as the most primitive vertebrate or vertebrate animal. 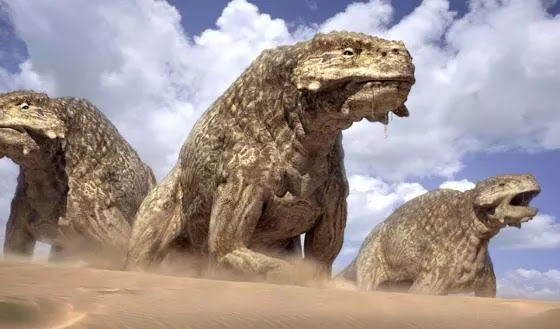 Animals that fall into this type of reptile are nicknamed "shield lizards" and are thought to have come from the Permian period, which is between 264 to 252 million years ago.

The size of Scutosaurus fossils that have been found ranges from 2.5 to 3 meters with a skull as large as 50 centimeters and has an armored body. Very tough, it seems.

Unlike other reptiles, the scutosaur's legs were under its body to support its massive body. 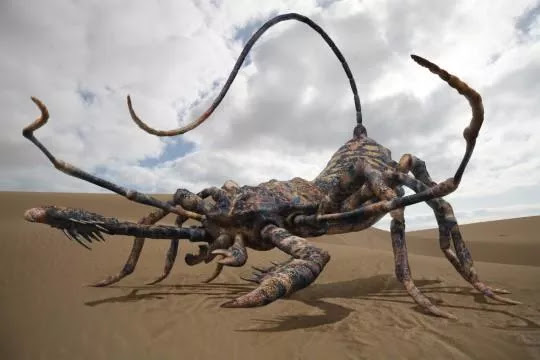 In the ocean, there was a species called Jaekelopterus which was included in the type of aquatic arthropod.

Based on the fossil remains found, jaekelopterus has a size of 2.3-2.6 meters and makes it the largest arthropod that ever existed.

The shape itself is similar to that of a lobster, except that its claws are embedded in its face and are smaller.

With its compound eyes, jaekelopterus has high visual acuity which makes it an apex predator.

This aquatic animal lived in the Devonian era about 390 million years ago and is dubbed the "sea scorpion" - however, research has found that jaekelopterus can live in fresh water.


Now you know, the unique animals that once existed on this earth, even far ahead of the dinosaurs that are so famous?

Ancient animals did have different characteristics from modern animals, but their appearance was not much different from those of today. Right?
Facebook Twitter Telegram